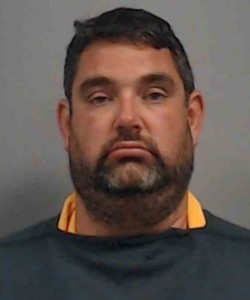 The Attorney General’s Office says it will prosecute the case.

City of Orangeburg: Autopsy indicates 2-year-old who died this week was shot in the head