COLUMBIA, SC (WOLO)– The Sumter Police Department says officers are looking for a man accused of shooting a 38-year-old Bishopville man Friday evening. Authorities say 34-year-old Tiobhan Jarod White was identified as a suspect in the shooting that took place around 7:30 p.m. outside Friendship Apartments on Calhoun Street. 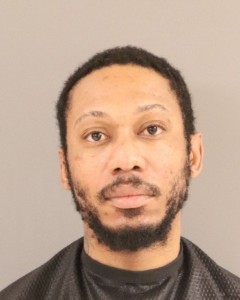 According to investigators, White was driven to the scene in a black 2004 Cadillac Deville which was seen leaving the scene after gunfire began.

Officials say the victim was taken to Prisma Health Tuomey, where he was treated and released.

Police say they consider this an isolated incident, and they are working to investigate what led to the shooting. If you have any information about this shooting, call the Sumter Police Department at 803-436-2700 or Crimestoppers at 1-888-CRIME-SC. Tips can also be submitted at p3tips.com.