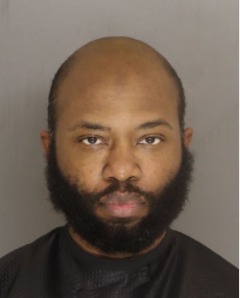 According to investigators, Blair is accused of breaking into at least 10 businesses and taking money as well as other items. Authorities say the break-ins caused thousands of dollars of damages, and several of the businesses had their front glass doors shattered.