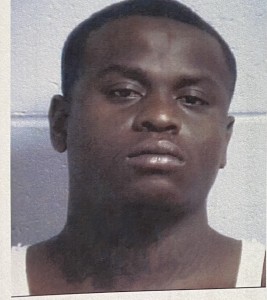 ORANGEBURG CO., S.C. (WOLO) – Orangeburg County deputies say a missing and endangered Eutawville man believed to have been armed has been found safe.

Authorities say Nicholas Sinkler, 25, of Miami Lane, threatened not only to harm himself but to harm others and was believed to have a shotgun.

He was reported missing Sunday and was recently found without any incident this week.