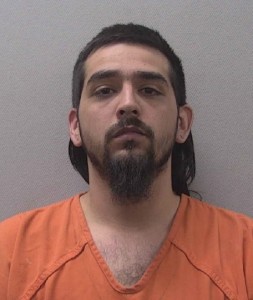 LEXINGTON CO., S.C. (WOLO) – Lexington police say a man has been arrested, accused of the murder of an elderly woman in 2020.

Authorities say William Luis Megal King, 27, was arrested Monday at his home in Gaston without incident.

According to investigators, on September 19, 2020, Janet Buril, 75, was killed by blunt force trauma to the head at the Hickory Hill mobile home park on Industrial Boulevard.

Officials say they found DNA evidence from King at the scene of the crime.

Police say King lived in the same neighborhood as the victim.

He is charged with homicide and was denied bond.

He’s being held at the Lexington County Detention Center.