COLUMBIA, SC (WOLO)– A deputy with the Richland County Sheriff’s Department has been fired, after officials say he was arrested by the South Carolina Law Enforcement Division. Authorities with the sheriff’s department say they were notified by SLED that 29-year-old James Christopher Leaisure is under investigation for a domestic situation involving his wife. Officials say SLED began investigating at the request of the Lexington County Sheriff’s Department. 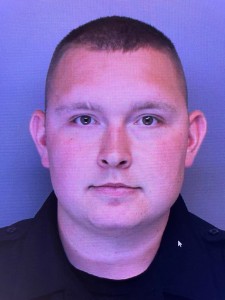 “I hold my deputies to a much higher standard, and anyone who works to me should know that I will hold them accountable for any misdeeds,” Richland County Sheriff Leon Lott said.

According to officials, Leaisure turned himself in to SLED Friday and he was subsequently fired from the sheriff’s department.

Authorities say Leausire is charged with stalking, and he was taken to the Lexington County Detention Center.