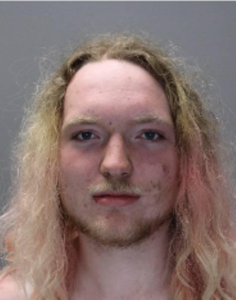 COLUMBIA, SC (WOLO)– A fourth suspect has been arrested and in connection with a drive-by shooting that killed a 6-year-old boy on May 13.

According to the Ontario County Sheriff’s Office in New York, 19-year-old Seth Phillips was arrested Wednesday on a warrant out of Orangeburg County.

Phillips is the fourth individual to face charges in connection with this shooting. 20-year-old Michael Lloyd was arrested around 2 a.m. Monday in Ontario, New York. He will be charged with murder. On Sunday, the Orangeburg County Sheriff’s Office announced the arrest of 19-year-old Ethan Thorne Anderson, charged with murder, three counts of attempted murder and four counts of possession of a weapon during a violent crime. Deputies say a 17-year-old has also been arrested in connection with this incident.