Orangeburg, SC (WOLO) — Orangeburg County deputies are looking for a suspect they say stole a van from a funeral home Tuesday.
Sheriff Leroy Ravenell says that it happened around 7:25 Tuesday morning at the Dukes-Harley funeral home. 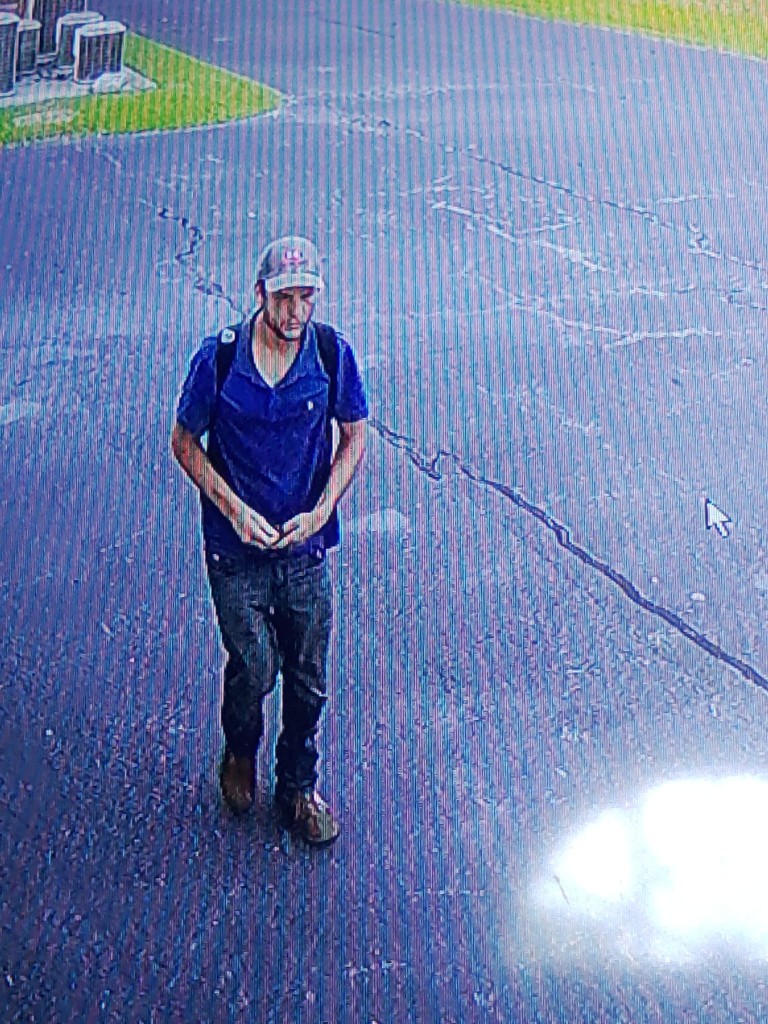 Security cameras captured video showing  a white male standing around the parking lot before authorities say he can be seen getting into a van that belonged to the business.

Deputies say, a short time later the video shows the same man drive away from the business in the van, described as a Green 2004 Ford Econoline model vehicle. 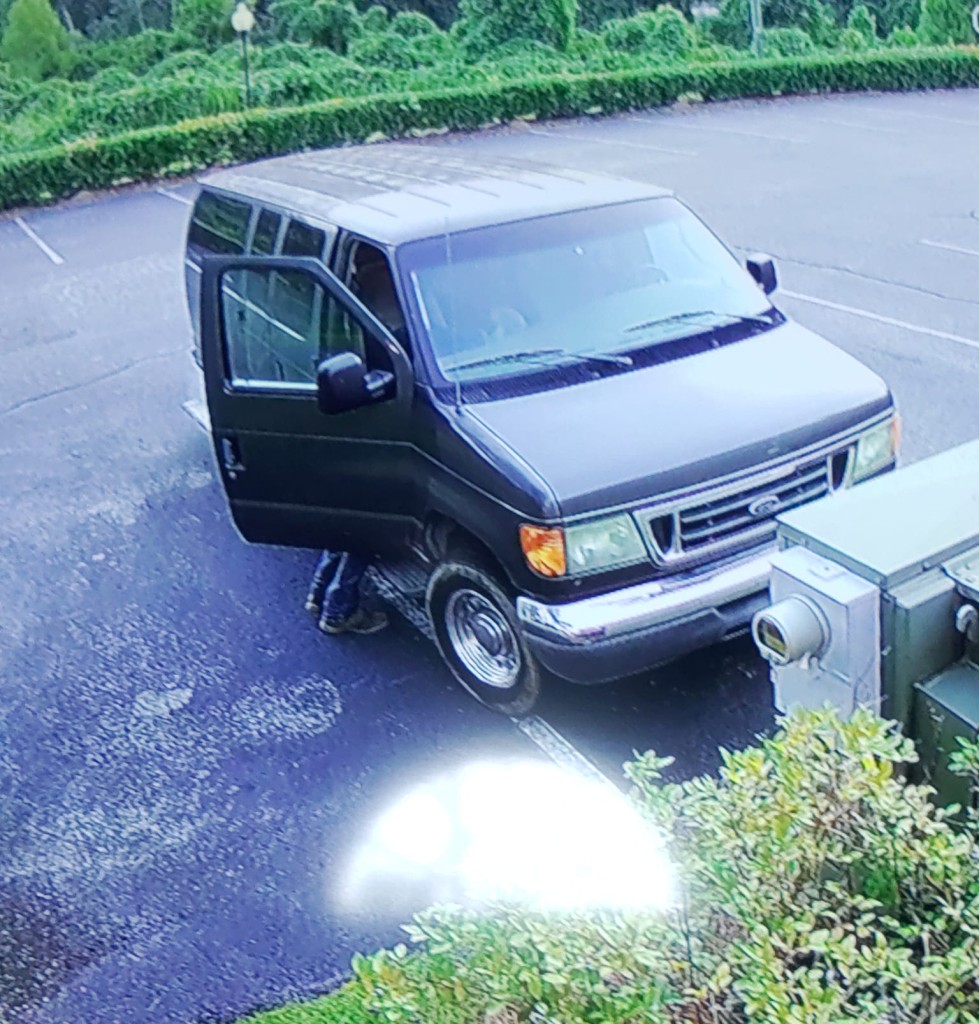 If anyone has any information about the incident, or can help deputies identify the suspect seen in these images, call the Orangeburg County Sheriff’s Office at (803)531-4647 or Crimestoppers at 1888-CRIME-SC.