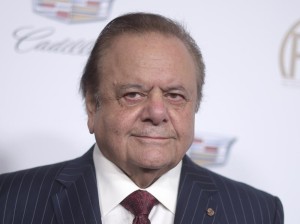 (CNN) — Actor Paul Sorvino has died at the age of 83. His publicist says he died from natural causes.

Sorvino’s probably most remembered for portraying Paul Cicero in “Goodfellas.” But his career spanned decades, with roles in “Nixon”
“Dick Tracy”  and “Reds.” he also earned a tony nomination for “That Championship Season.”
And later reprised his role in the film adaptation.

Sorvino is survived by his wife, three children, and five grandchildren.