The Webb Telescope has only been running for a bit over a month now, but it has already produced a picture of a Galaxy older than any we’ve seen before.  This Galaxy, called GLASS-z13, existed when the Universe was only 300 million years old.   Here are some staggering facts to ponder from Dr. James O’Donoghue @physicsJ 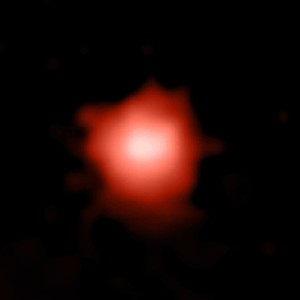 We Can Change to Renewable Energy AND Save Money

Map of the Hottest Decade - Globally

Hawaii Received its Last Shipment of Coal - Ever