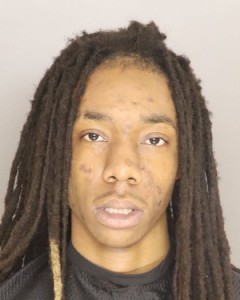 Sumter, S.C. (WOLO)–  On Thursday the US Marshals Service and Sumter County Sheriff’s Office arrested a suspect in a recent drive-by shooting.

Investigators say Common Nelson was arrested in the Lexington area.

According to deputies, on August 14th Nelson fired several shots into a car occupied by a woman, her one year old daughter, and a 17 year old while driving past the victim’s car on Old Pocalla Rd. in Smter.

The 17 year old was struck in the arm.

Deputies say Nelson is charged with three counts of attempted murder and is also a suspect in another incident in Sumter Co.