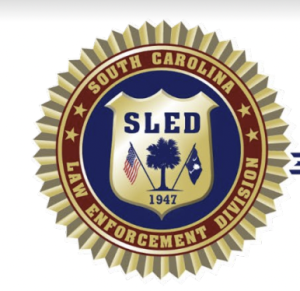 Columbia, S.C. (WOLO)– Murders are increasing in South Carolina.
Thursday State Law Enforcement Division released its Crime in South Carolina 2021 report.
According to the report,  murder rates in the state are at their highest levels since 1991.

In a statement, SLED Director Mark Keel says, “We have seen murders increase 52.2% over the past ten years. Although there was a decrease in the rate of sexual battery, the increase in the number of occurrences is troubling. The final murder, weapon law violation and sexual battery numbers for
this report should concern every citizen in our state.”

The news isn’t all bad though, officials say cases of sexual battery, robbery, and aggravated assault have all decreased.

For a complete look at the report click here