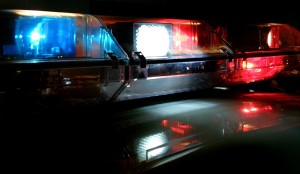 Lexington, SC (WOLO) — South Carolina Department of Public Safety continues investigating a deadly accident that took place just after 6 Friday evening. According to Troopers, the drive of a 2010 Chevrolet Camaro was headed east along Platt Springs Road at Highland Drive which is approximately 3 miles west of Springdale.

As the driver continued down the road, authorities say a pedestrian who was walking southbound, attempted to cross the street when they were struck.

No charges have been filed in the case that remains under investigation.