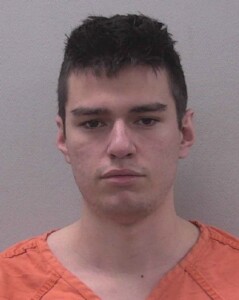 Lexington, S.C. (WOLO)– Lexington Police say a 23 year old man was arrested after he was  found on the campus of River Bluff High School Thursday.

Investigators say students told school resource officers that Dylan Silber approached them asking about a student who attends the school and he talked to some of them about drugs.

School officials say Silber attended River Bluff in the past.

Police say Silber told them he was there to meet a friend he knew from social media.

They say he also admitted to purposely dressing like a student and admitted to talking about drugs with students.

Silber is charged with Disturbing Schools.