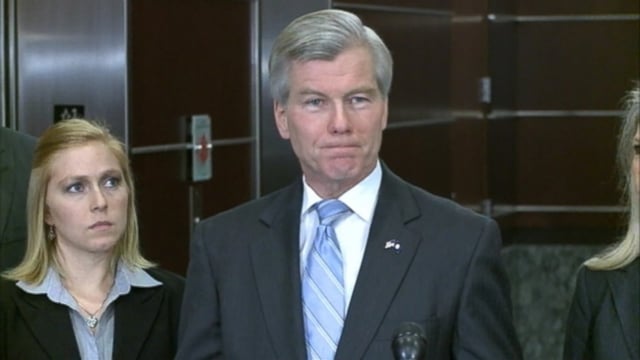 A unanimous Supreme Court on Monday overturned the bribery conviction of former Virginia Gov. Bob McDonnell in a ruling that could make it harder for prosecutors to bring corruption cases against elected officials. McDonnell had been found guilty in 2014 of accepting more than $165,000 in gifts and loans from a wealthy businessman in exchange for promoting a dietary supplement….