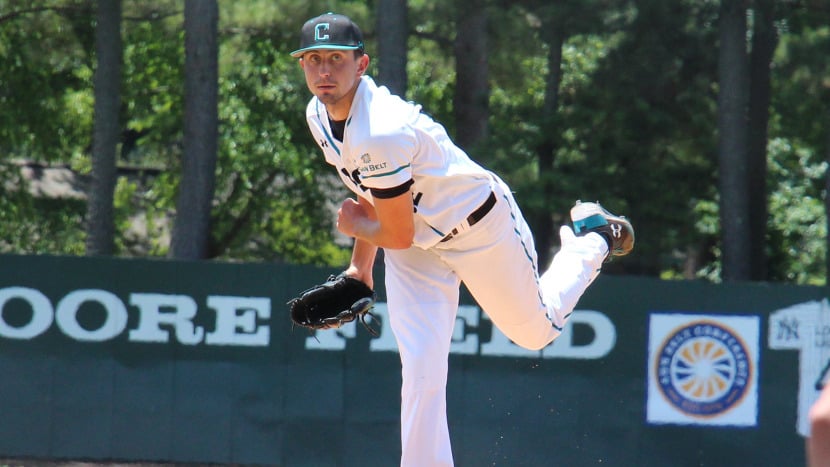 Coastal pitcher drafted in 10th round by Royals

Coastal Carolina junior pitcher Anthony Veneziano was drafted in the 10th round by the Kansas City Royals on day two of the 2019 Major League Baseball First-Year Player Draft on Tuesday, June 4. 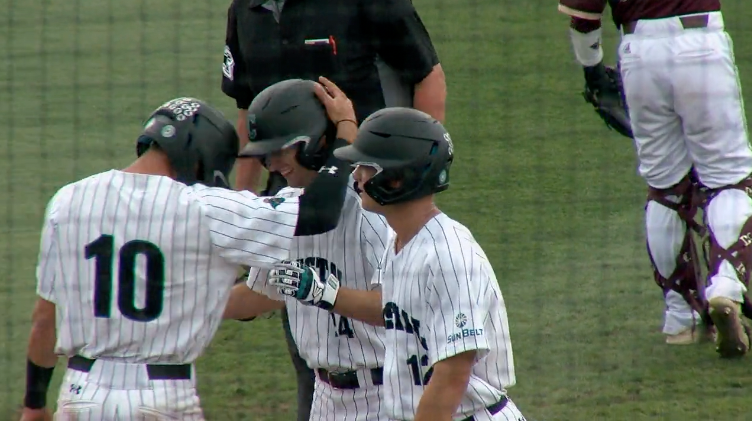 Coastal Carolina baseball matched its season-high with four home runs as a team, as the Chanticleers powered past the top-seeded Texas State Bobcats 13-4 on Thursday afternoon at the 2019 Sun Belt Baseball Championship held at Springs Brooks Stadium. 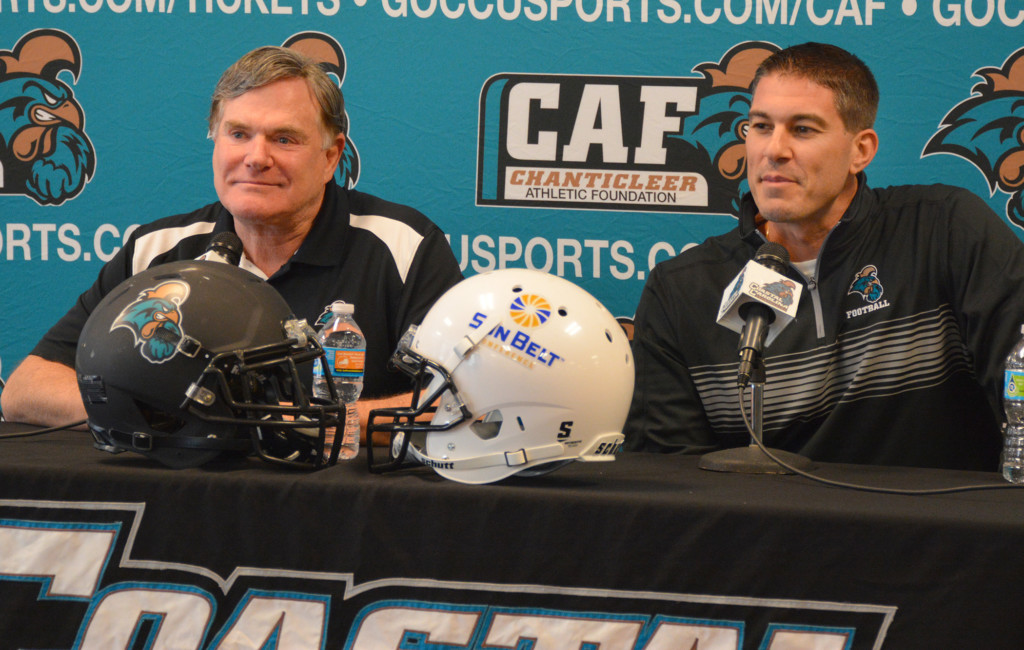 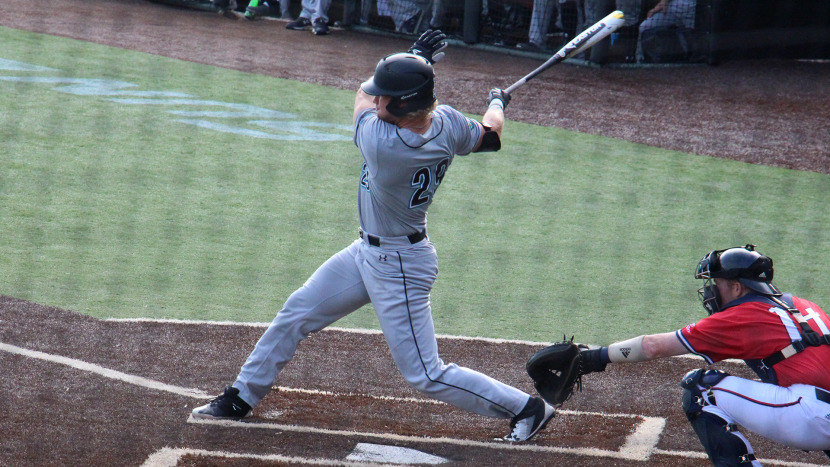 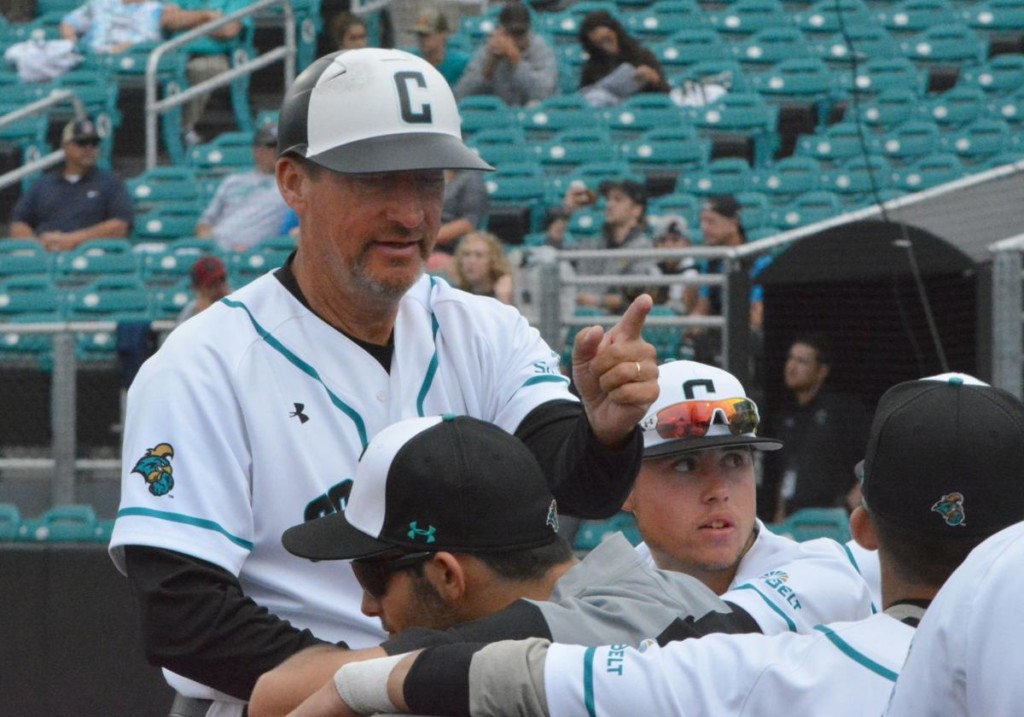 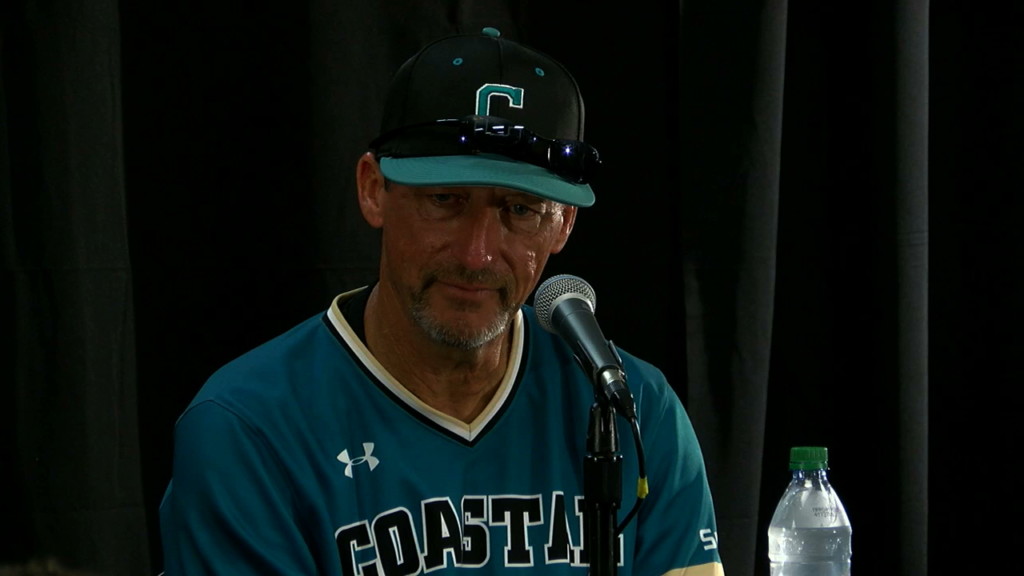 Top seed and NCAA Conway Regional host Coastal Carolina erased a one-run deficit to tie the game in the sixth inning, erased a three-run deficit to tie the game in the eighth and had the tying run on base in the ninth. However, Connecticut relief pitcher CJ Dandeneau managed to get a fly out and a strikeout to end the game and the Chanticleers’ season as the second seeded Huskies held on for a 6-5 win in an elimination game Sunday afternoon at Springs Brooks Stadium.

Washington took a 6-1 lead, thanks in part to a grand slam, in the second inning, only to see Coastal Carolina claw its way back to trail by just one, 7-6, in the top of the sixth.

Kieton Rivers hit a two-run double and a three-run home run, while Seth Lancaster hit his 20th home run of the season, to lead top seed and 13th-ranked Coastal Carolina to a 16-6 opening-round win over #4 seed LIU Brooklyn in the NCAA Conway Regional.

Zach Biermann drove in five while Seth Lancaster and Kevin Woodall hit back-to-back home runs – each hitting their 18th of the season – to lead top seed and 15th-ranked Coastal Carolina to a 16-4 victory over fourth-seed South Alabama Thursday night in the quarterfinal of the Sun Belt Tournament, held at Louisiana’s Russo Field.

Top seed Coastal Carolina scored four runs in the sixth, four in the seventh and three in the eighth to hand eighth-seeded UT Arlington a 12-2 loss in eight innings in the Chanticleers’ opening game of the 2018 Sun Belt Tournament Wednesday afternoon at Russo Park. UTA won a single-elimination, play-in game Tuesday to advance to the double elimination portion of the event.