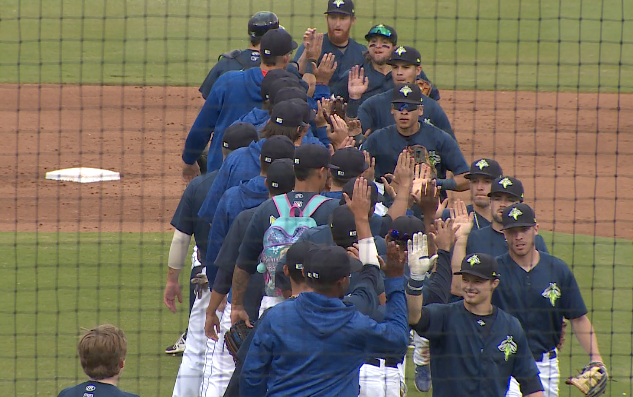 Yeizo Campos tasted success when he started on Mother’s Day on May 13. This time around, pitching on Father’s Day, the son of Enzo Campos was brilliant again. The righty tossed five effective innings, picked up his first win of the season and led Columbia to an 8-2 series finale win over Hagerstown on Sunday.

Zac Grotz returned to affiliated baseball on Friday and hurled 7.2 splendid innings of work. He and the Fireflies fell to Hagerstown, though, 3-2 in 10 innings. 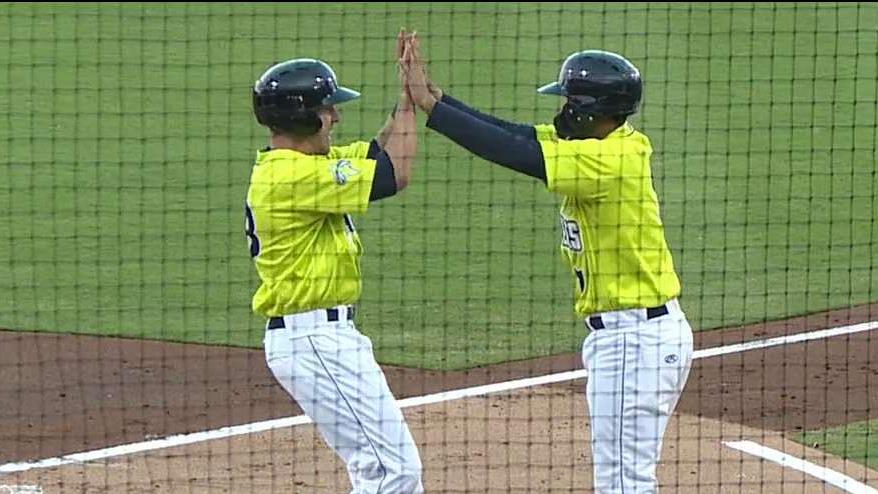 Columbia overwhelmed Lexington on Thursday and defeated the home team, 9-4. 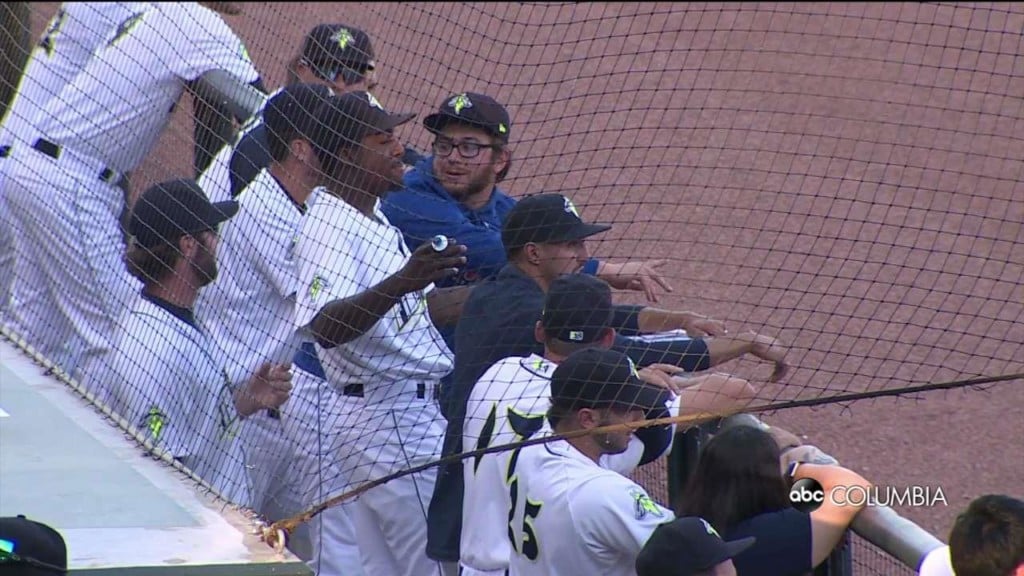 Columbia dropped its series-opener in Lexington, 3-0, on Monday night. The game was called in the eighth inning at 10:03 ET after a 30-minute rain delay. The Fireflies’ three-game win streak was snapped. 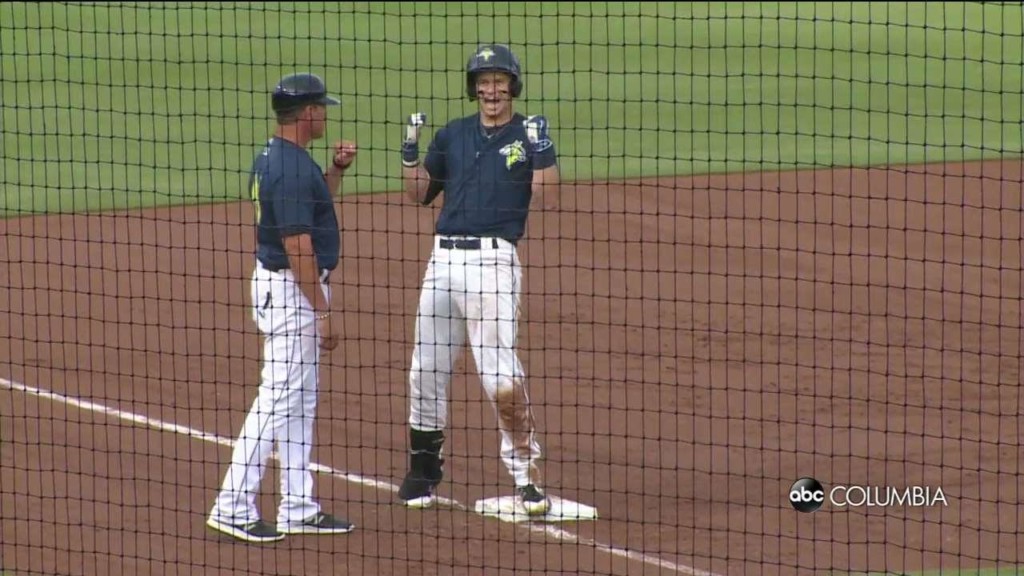 The Fireflies blanked the GreenJackets 4-0 on Sunday afternoon at Spirit Communications Park. It’s the second shut-out victory and second series sweep for the club this season. Chris Viall was impressive on the mound through 5.1 innings. The righty allowed just two hits, issued zero walks, and struck out four batters.

A crowd of 4,179 fans erupted when Quinn Brodey drew a 10-pitch walk with the bases loaded in the bottom of the 10th. 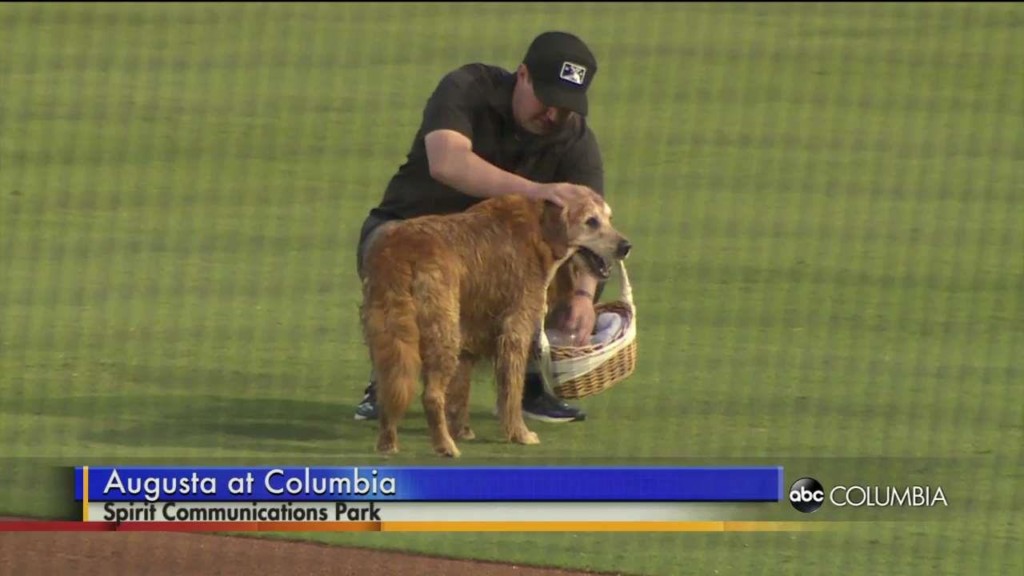 Fireflies catcher Ali Sanchez went on a rampage on Friday. 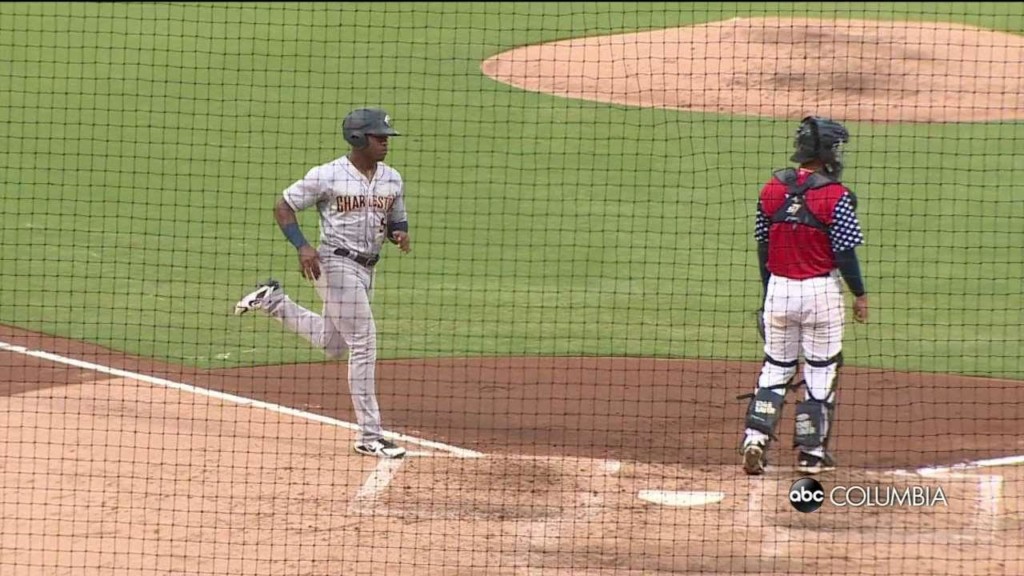 WATCH: Fireflies fall to RiverDogs in game one of series Tuesday

Matt Winaker smashed his third professional home run in a 5-1 loss to the RiverDogs on Tuesday night at Spirit Communications Park. Raphael Gladu also extended his hitting streak to 19 games with a single in the fourth inning. 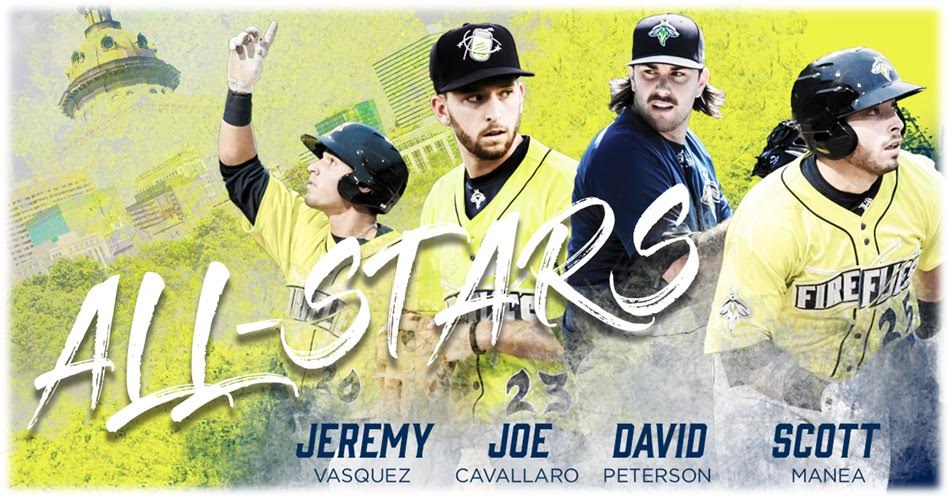 Four Fireflies were named to the South Atlantic League All-Star team by the league on Tuesday. Pitchers Joe Cavallaro and David Peterson, catcher Scott Manea and first baseman Jeremy Vasquez will be on display at First National Bank Field in Greensboro, North Carolina, for the 59th SAL All-Star Game on Tuesday, June 19.