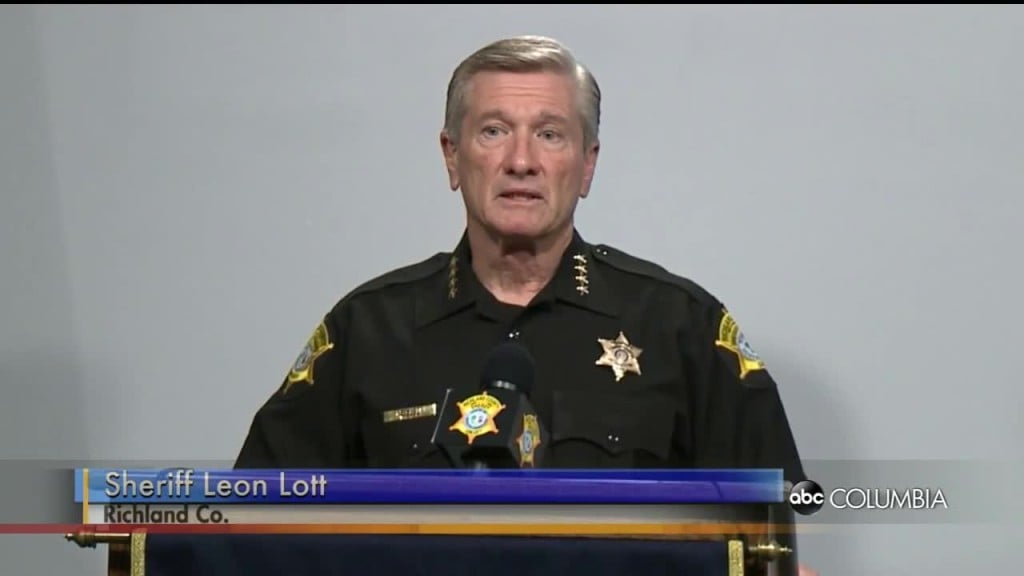 Sheriff Leon Lott says deputies with Richland County Sheriff’s Department were ambushed with gunfire at around 5:30 a.m. this morning at Carriage Oaks subdivision in Northeast Columbia.

Deputies were called to the neighborhood over a possible domestic dispute. But when the deputies arrived to the home, the homeowners told deputies that they had no dispute and didn’t call the police. As deputies left the home, more than fifteen shots were fired from an assault rifle in their direction–striking the deputies’ vehicles.