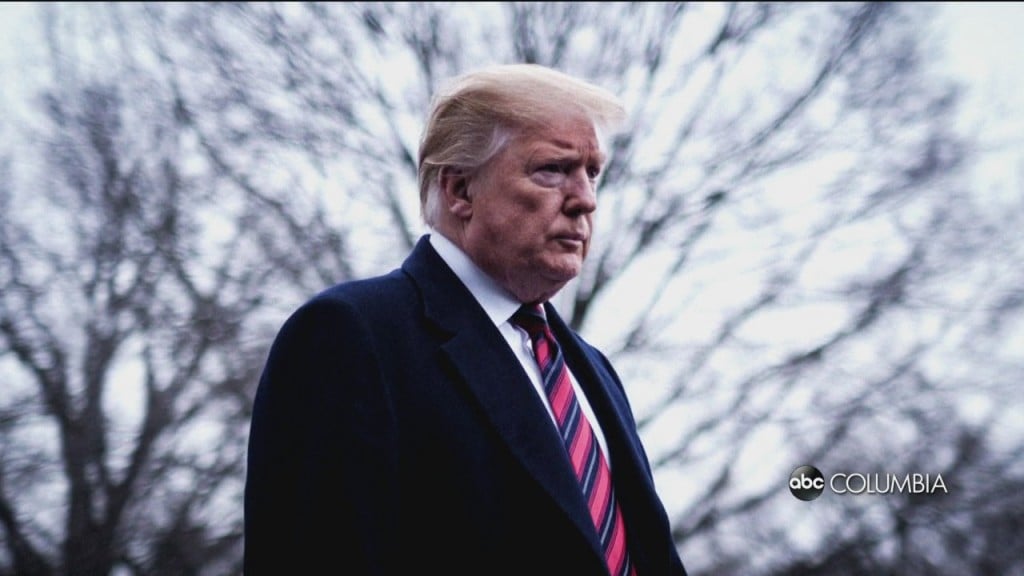 The Manhattan District Attorney’s Office has seated a special grand jury in the investigation focused on former President Trump and his business empire. That panel could decide whether Trump or the Trump Organization will be indicted.

CLEVELAND (AP) — A prosecutor has told the NAACP in Cleveland that the law doesn’t allow him to release transcripts from the grand jury that voted to not indict two white police officers in the fatal shooting of Tamir Rice, a 12-year-old black boy playing with a pellet gun. The letter by Cuyahoga (ky-uh-HOH’-guh) County Prosecutor Tim McGinty to the civil…

No Indictments In Sandra Bland’s Death

(ABC News) — A grand jury declined to indict anyone in the death Sandra Bland, who was found unresponsive in a Texas jail cell last summer, the prosecutor said. The grand jury will reconvene in January, however, to consider if there should be charges in her arrest, which was caught on video and sparked an uproar, according to the prosecutor….