With just hours left until Donald Trump assumes the presidency of the United States, Jerusalem mayor Nir Barkat took to YouTube Thursday to post a video in which he praises Trump’s support of moving the U.S. embassy to Jerusalem from Tel Aviv, while slamming outgoing President Barack Obama, who he says has “abandoned” the Jewish state. 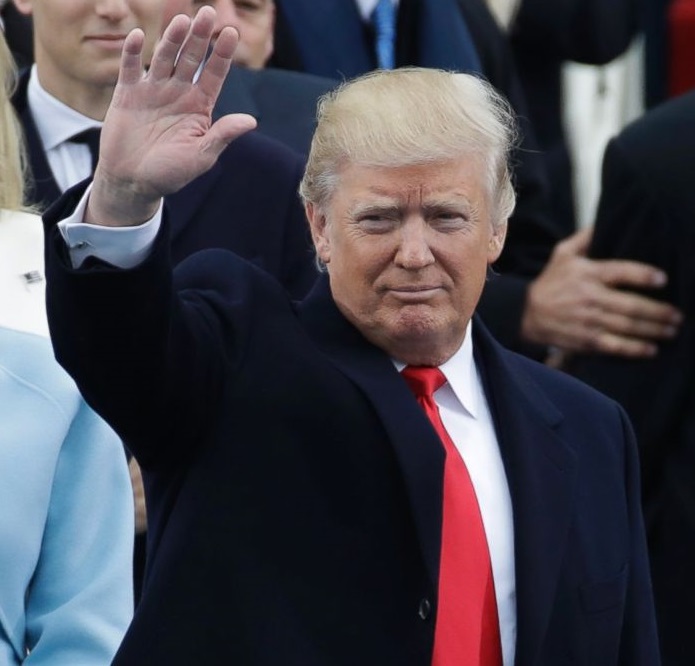 Donald Trump Sworn In as 45th President of the United States

Donald Trump was officially sworn in as the 45th president of the United States after a long and divisive campaign.

Trump Preparing to Be ‘President for All Americans,’ Son Says

The Inauguration of Donald Trump

Donald Trump Jr. called it “overwhelming” to be in Washington, D.C., for his father’s inauguration and said his dad, Donald Trump, is now thinking about the “execution” of his inaugural address. 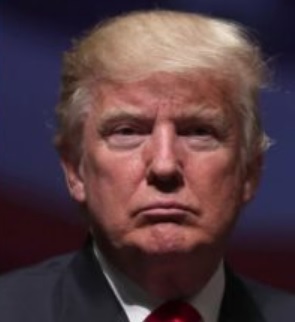 Trump to Enter Office as Most Unpopular President in at Least 40 Years, Poll Finds

Donald Trump enters office as the most unpopular of at least the last seven newly elected presidents, a new ABC News/Washington Post poll finds, with ratings for handling the transition that are also vastly below those of his predecessors.