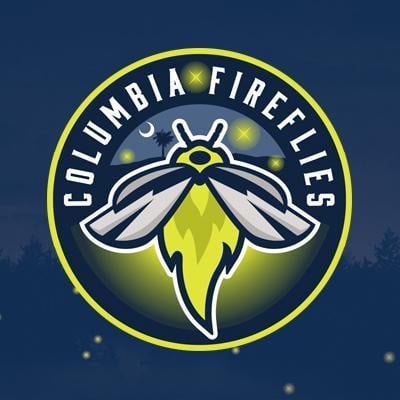 Have you often been told that you are a great singer? Do you have pride in your country and love to use your voice to show it off? Well now is your chance to prove that you have what it takes to be a National Anthem singer for the Columbia Fireflies! 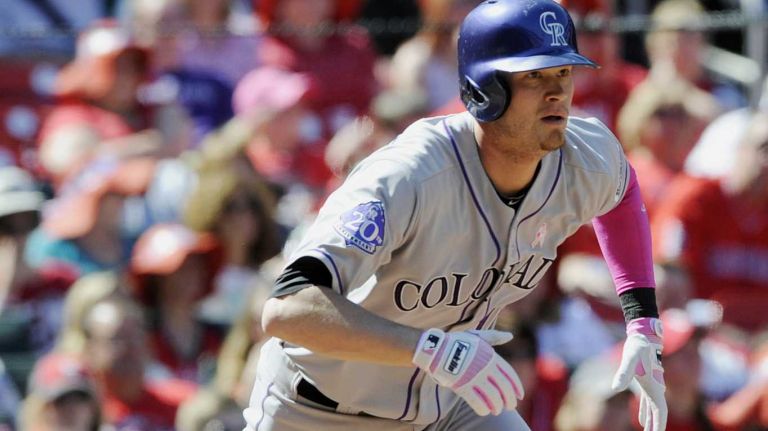 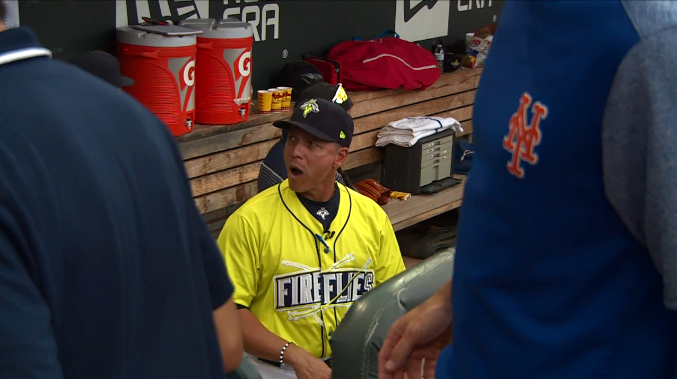 Pedro Lopez back as Fireflies manager in 2019

Fireflies fans can expect to see Pedro Lopez back in the Fireflies dugout this season as manager, but he will be only one of two familiar faces on Columbia’s coaching staff this season. 2019 will be Lopez’s second season managing the Fireflies and his 12th season with the New York Mets. In his first season in Columbia he led the team to a 64-70 record.

In conjunction with the South Atlantic League, the Columbia Fireflies have released the schedule for the fourth season of professional baseball at Spirit Communications Park in downtown Columbia.

Joe Cavallaro watched from the dugout on Thursday night as his teammates flummoxed GreenJackets hitters. The right-hander followed the script and struck out a career-high eight hitters (6 IP) on Friday, leading Columbia to a 7-2 victory over Augusta at Spirit Communications Park. 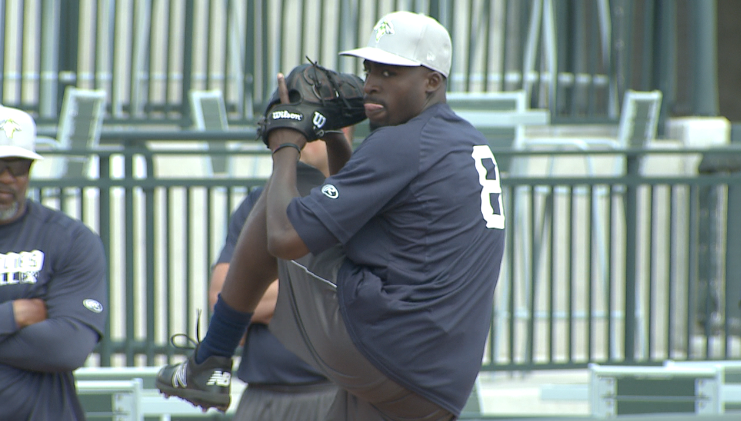 When the Fireflies start their third season at Spirit Communications Park on Thursday, they’ll hand the ball to Tony Dibrell as he heads to the mound to begin 2018. 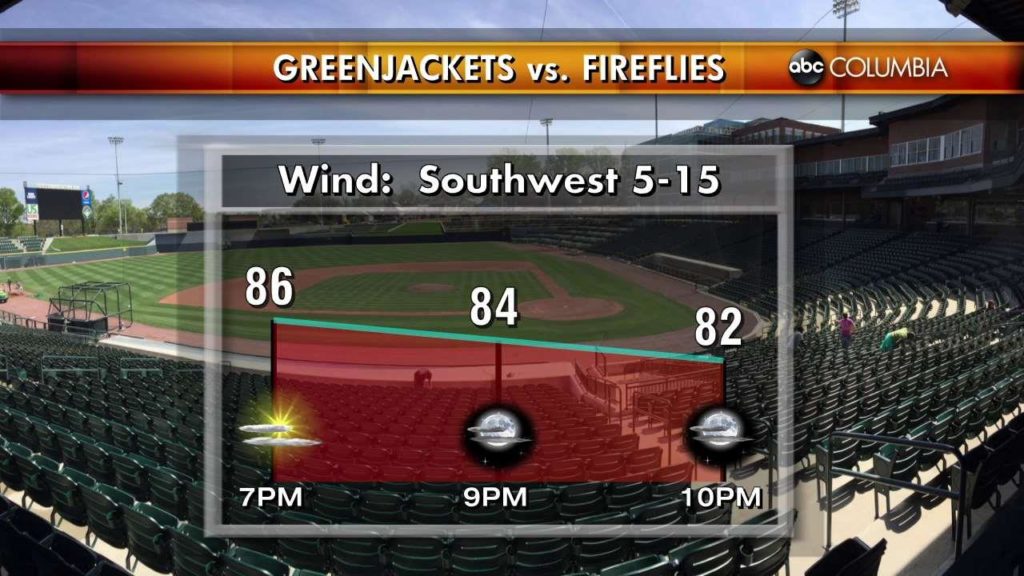