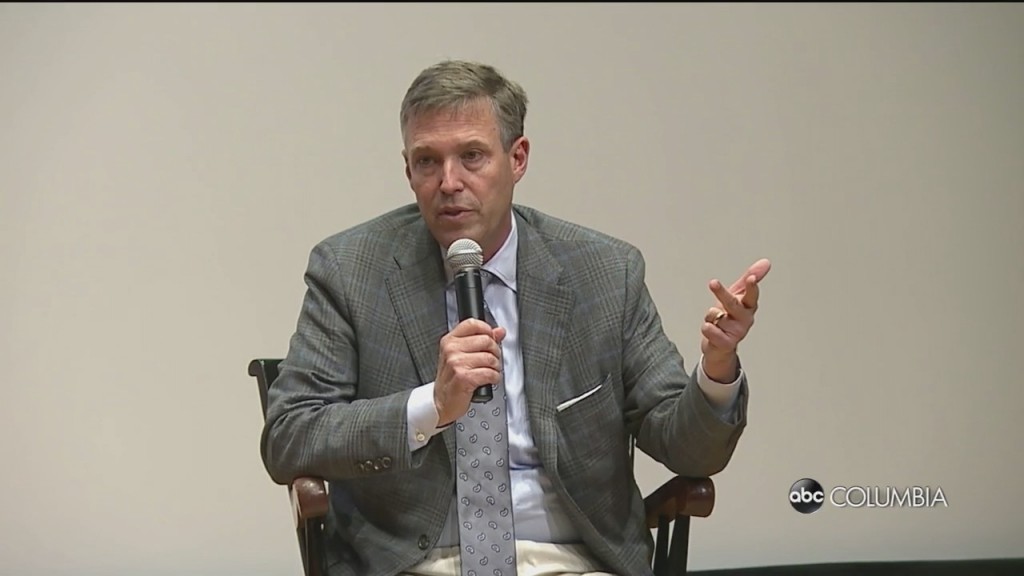 37th MAYOR OF COLUMBIA: Daniel Rickenmann speaks about goals for next four years after narrow victory

He will be sworn in on January 4th, but Rickenmann is ready to get to work. 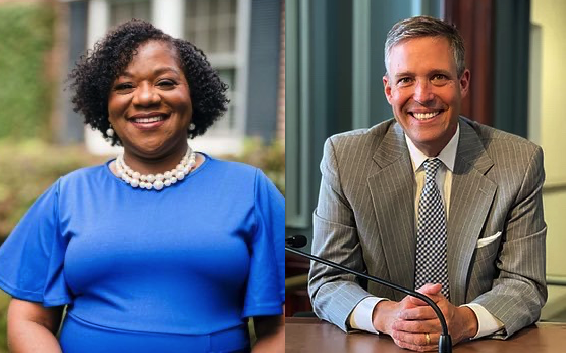 ABC Columbia brings you continuing coverage of the runoff election in Columbia. 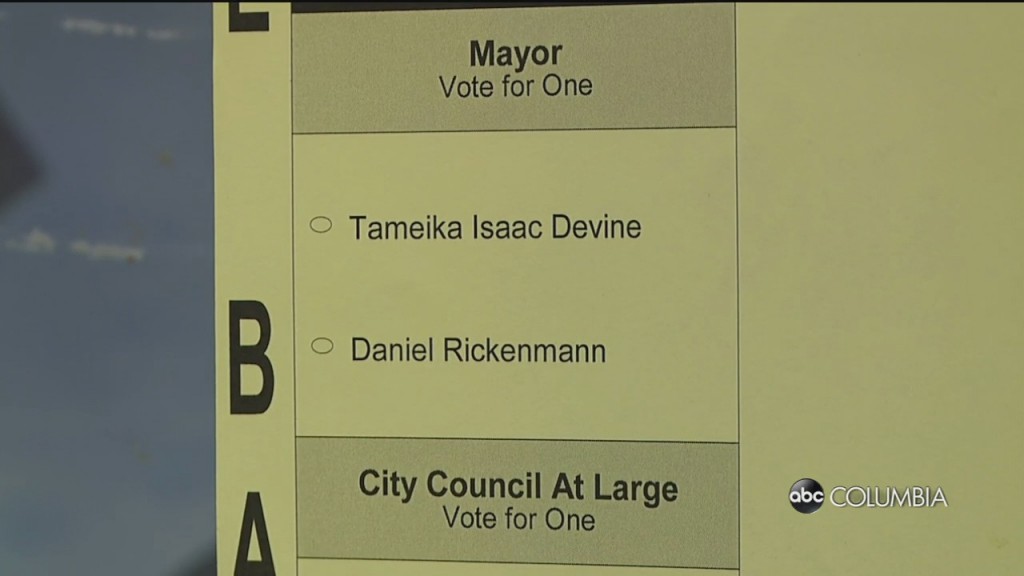 Mayoral candidates in Columbia speak on issues at polling locations

Today, problems at several polling locations in the City of Columbia were reported as voters cast their ballots in the runoff. Richland County elections officials tell ABC Columbia News the problems with the machines are not preventing residents from voting. ABC Columbia’s Miya Payton spoke to both mayoral candidates about the issues. 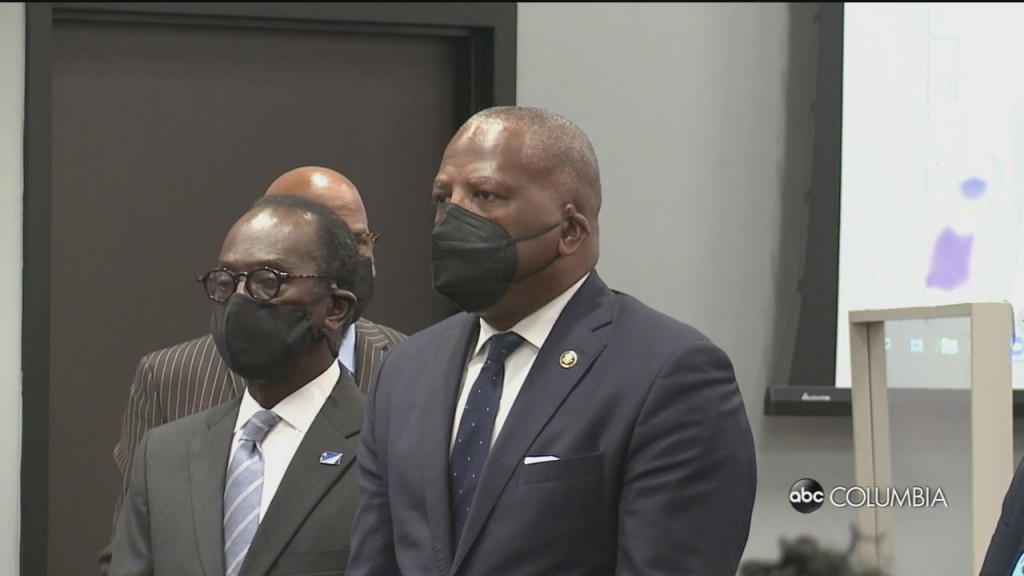 Mayor Benjamin is proud of the work he accomplished together with city council and the people of Columbia, such as the revitalization of Main Street. 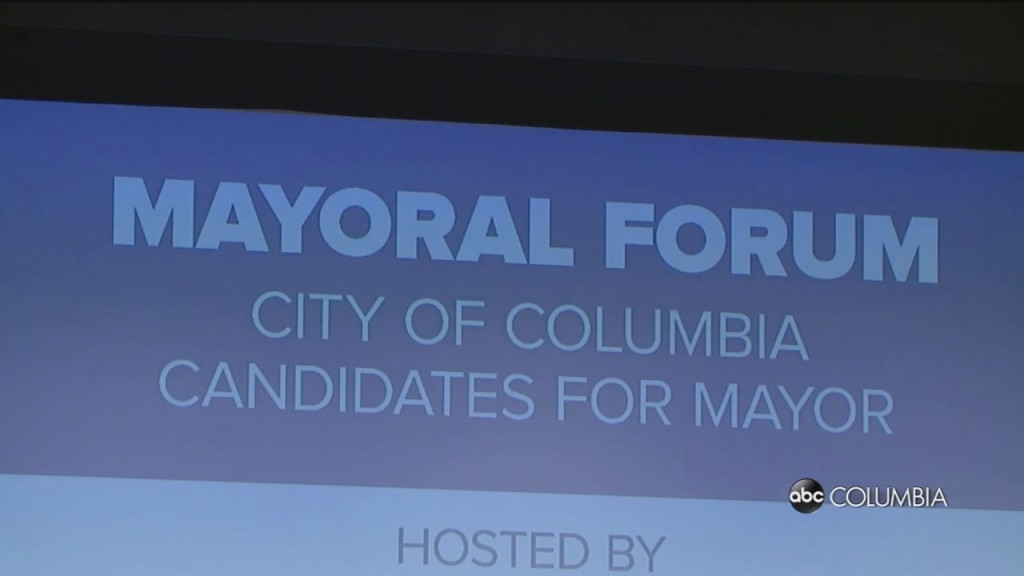 While different in their approaches, the two candidates believe there is great potential in Columbia.

Two current Columbia City Council members appear headed to a runoff to decide who is the next mayor of South Carolina’s capital city. 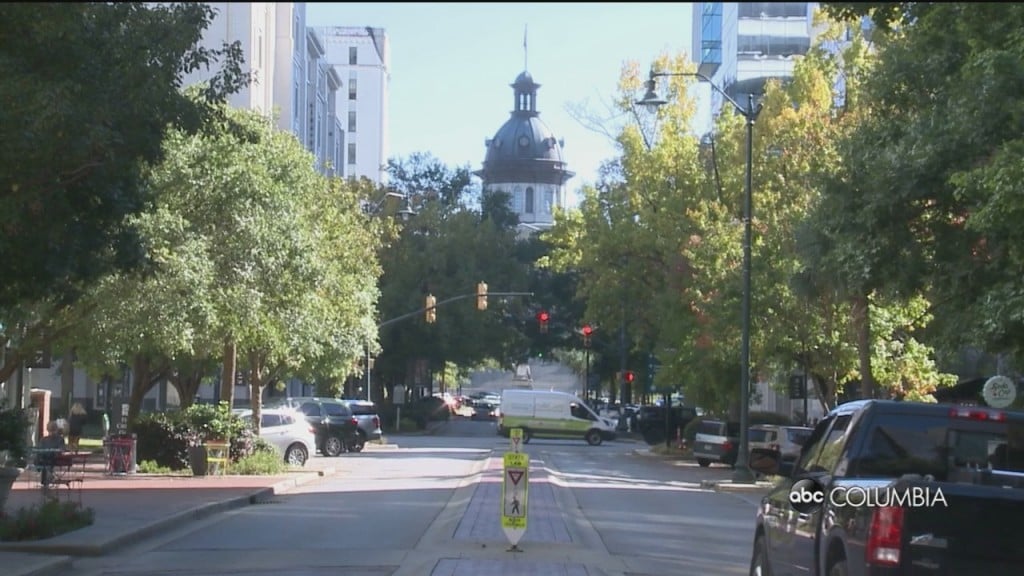 MAYORAL ELECTION: Columbia residents discus what they want to see from a new leader

Public safety in general is a big talking point for both candidates and residents alike. 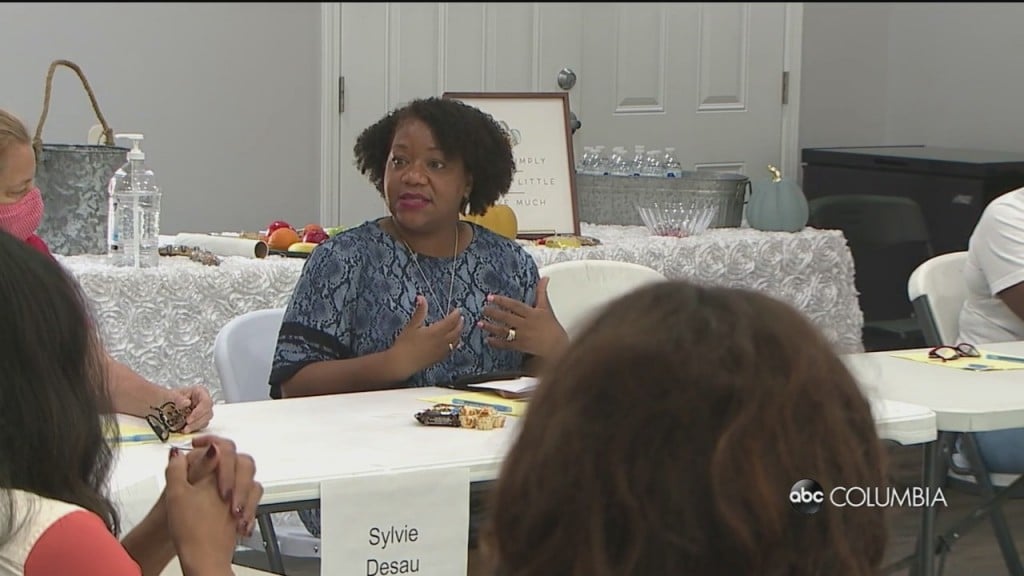 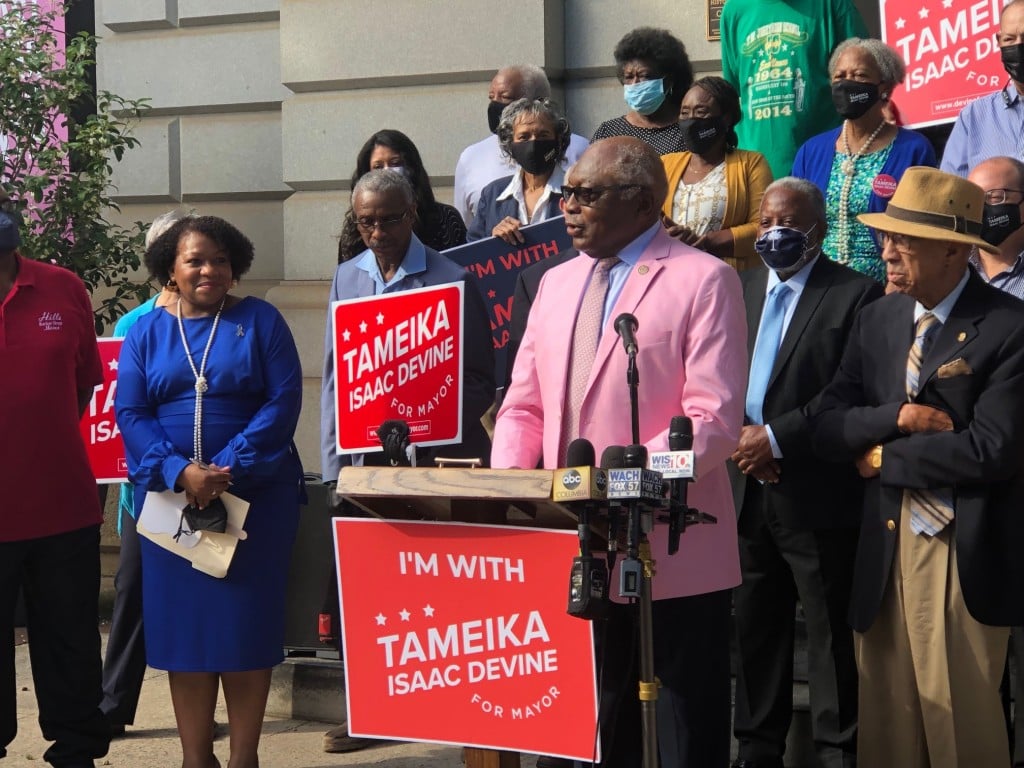 A well known name in South Carolina politics voiced his support for a candidate to be the next mayor of the City of Columbia. 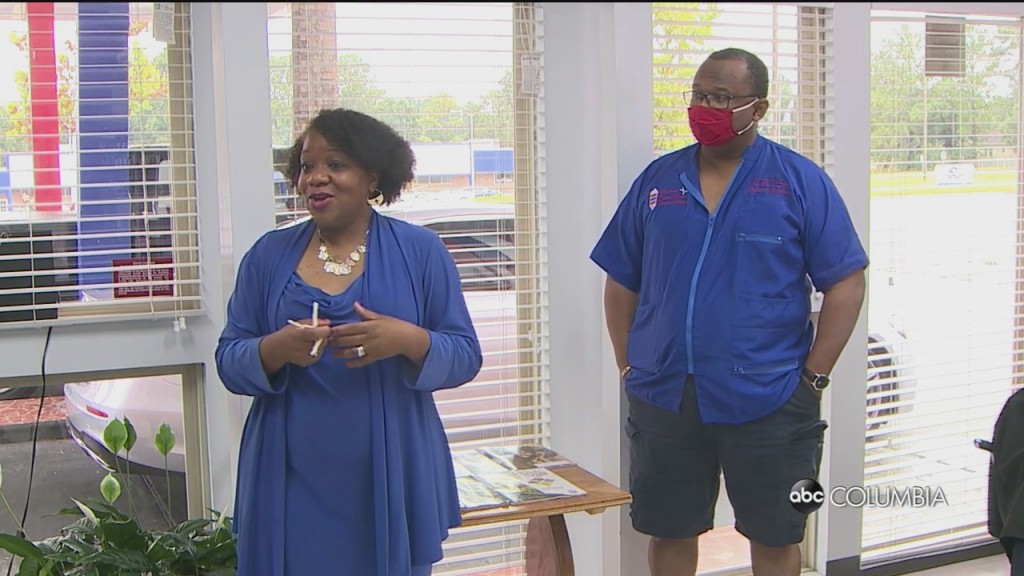