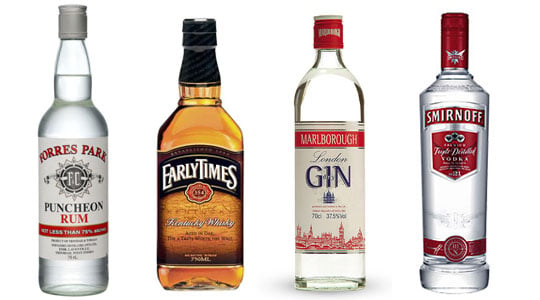 COLUMBIA, S.C. (AP) — Liquor stores across South Carolina would be allowed to open their doors on Election Day but must close on Christmas under legislation heading to the House. The House Judiciary Committee voted Tuesday to advance the bill. It tweaks state law that currently bars liquor stores from opening on Sundays, Election Day and other days as decided by the governor. Republican Rep. Thad Viers of Myrtle Beach said liquor retailers sought the legislation to remove uncertainty as to whether they could open on certain holidays. He said former Gov. Mark Sanford sporadically issued proclamations that required them to close on Thanksgiving and Christmas. The advanced bill limits the governor’s discretion. The legislation initially also banned the stores from opening on Thanksgiving, but legislators said they wanted to give stores that option. (Copyright 2011 by The Associated Press. All Rights Reserved.)