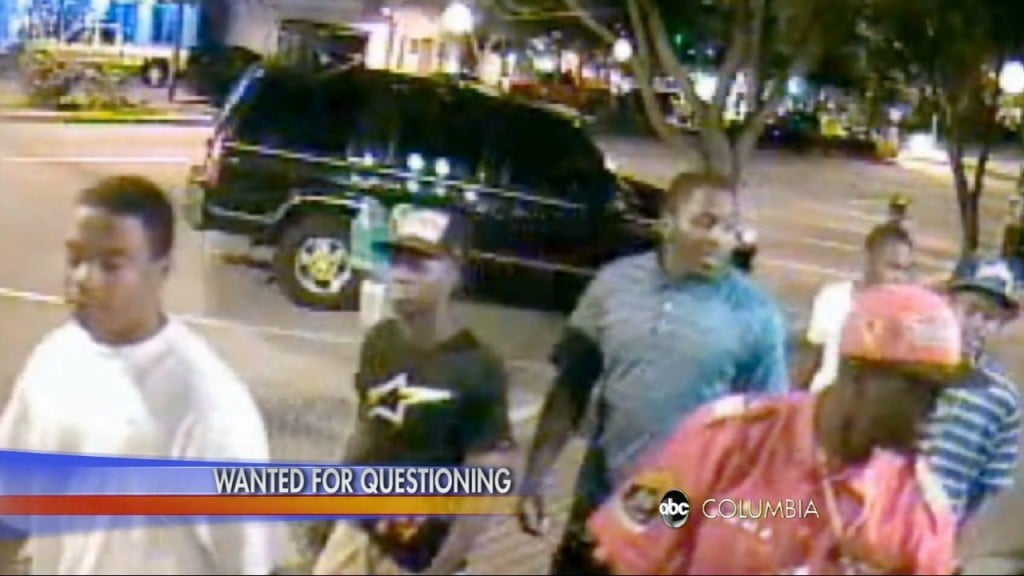 COLUMBIA, S.C. (AP) — Columbia City Council has approved an emergency curfew after police say an 18-year-old was savagely beaten by a group of teens just before midnight in one of the city’s popular nightspots. The June 20 beating led City Council to approve an emergency curfew Tuesday immediately requiring anyone 17 and younger to be off the streets from 11 p.m. to 6 a.m. Since the ordinance is an emergency law, it only had to be approved on one council vote, but will expire in two months. Police charged eight people in the beating, including a 13-year-old, a 14-year-old and four 16-year-olds. Carter Strange’s family appeared Tuesday on NBC’s “Today” show, and the teen said he doesn’t think about forgiving his attackers because he doesn’t want to think about them at all. (Copyright 2011 by The Associated Press. All rights reserved.)