Haley to issue vetoes on $6B state budget plan 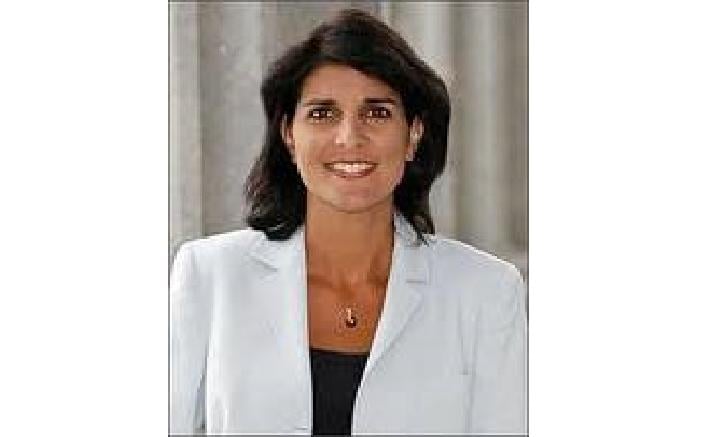 Haley plans a briefing on vetoes Tuesday afternoon ahead of a midnight deadline. The vetoes would be the Republican governor’s first since she took office in January.

Haley is expected to veto the GOP-majority Legislature’s proposal to use state money for the 2012 Republican presidential primary. She also has raised questions about $56 million added to school budgets.

Legislators need to muster two-thirds votes in the House and Senate to override a governor’s vetoes.