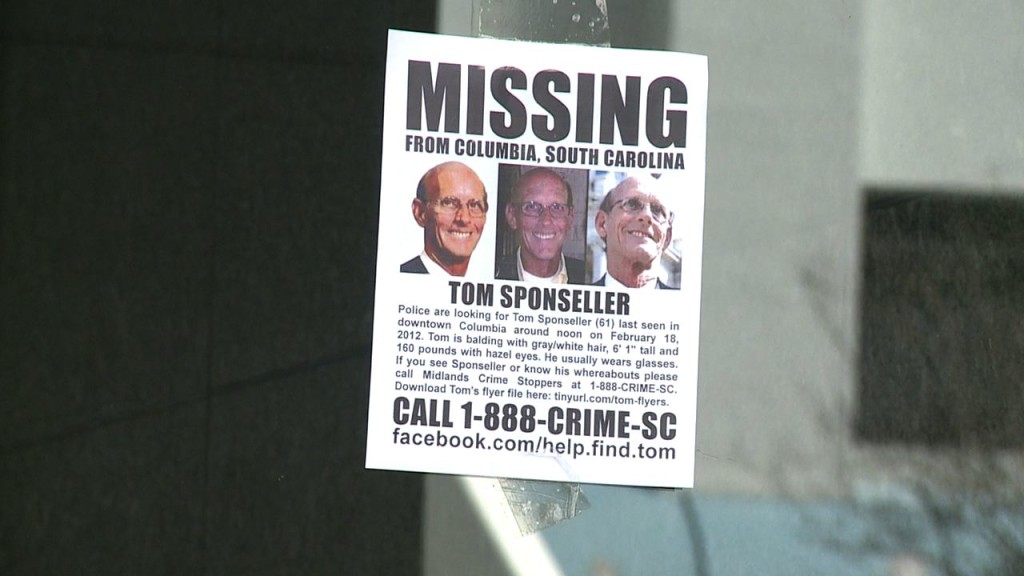 (WOLO) COLUMBIA,S.C., — ABC Columbia News attempted to speak with the Sponseller family concerning the news surrounding the discovery of the city leaders body Tuesday afternoon. Still unwilling to speak to us on camera, city leaders taking a different approach. All saying, it’s a sad day in South Carolina. Sponseller who was reported missing 11 days ago, was discovered in a closet in the lower level of a Lady street parking garage Tuesday morning. The news spread like wildfire, leaving lawmakers and city officials in a state of shock. Late Tuesday Afternoon, Mayor Steven Benjamin released a statement saying, “Tom Sponseller was a tireless and unapologetic advocate for his industry and his city and for the people of South Carolina. While words cannot describe the deep shock and sadness we feel at his tragic passing, we take solace in our confidence that his deep love for and to this city and it’s people will be remembered for years to come.”