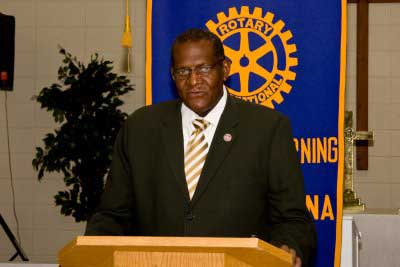 ORANGEBURG, S.C. (AP) — The embattled president of South Carolina State University, George Cooper, is resigning at the end of the month. Cooper made the announcement Friday after days of controversy on the Orangeburg school’s campus. Faculty leaders had called for Cooper’s resignation. A committee of the faculty senate released a statement Wednesday saying the historically black university was in “a state of crisis.” Cooper fired eight administrators last month in what was called an ongoing, internal investigation. Two years ago, the university’s Board of Trustees fired Cooper but a board with two new members quickly rehired him. Cooper will be paid a severance of $268,000, none of it taxpayer money. He said he’s leaving voluntarily and wants to devote more time to his family. (Copyright (c) 2012 by The Associate Press. All rights reserved.)