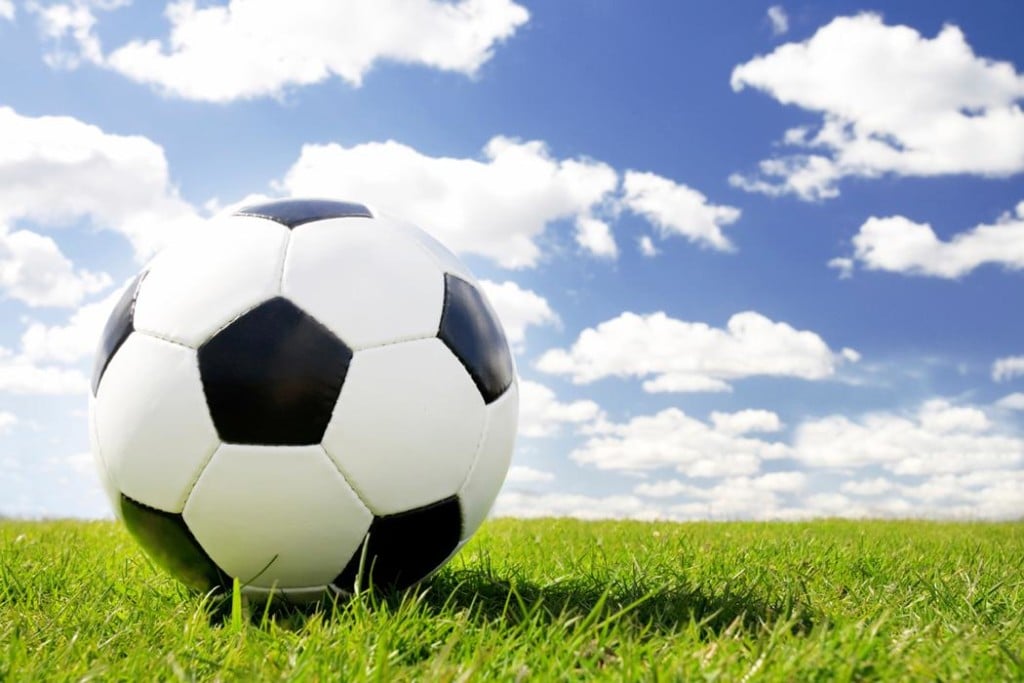 COLUMBIA, S.C. (USC SID) — The South Carolina men’s soccer team utilized nearly its entire team to earn a 6-3 victory over visiting Georgia State in an exhibition contest at Stone Stadium on Tuesday night. Sophomore midfielder Braeden Troyer and junior midfielder J.P. Rafferty both registered two goals to the lead the Gamecocks to victory. “It was a very good scrimmage for us,” South Carolina head coach Mark Berson said. “A great opportunity for us to learn more about our team. We made a commitment to play a lot of young players and we’ll grow and learn from that. I thought in the first half our starters did exceptionally well. I thought they closed down a good Georgia State team that went to the NCAA Tournament last year and has a number of returning players. In the second half, we had the chance to see a lot of our younger players on the field. The game opened up, with both teams training throughout the game.” South Carolina posted 20 shots in the match compared to 14 from Georgia State, while Carolina tallied 13 shots on frame, which resulted in six goals, and the Panthers posted three scores on five shots on goal. Troyer and Rafferty led the Gamecocks with two goals each, while sophomore forward Snoopy Davidson and redshirt-sophomore Ryan Freiburger also tallied scores. Eight different Gamecocks registered assists, including two from sophomore defender Sam Mahmood. South Carolina saw three goalkeepers earn minutes in the match, with junior netminder Alex Long playing the entire opening half, holding the Panthers scoreless. Redshirt-freshman goalie Robert Beebe saw 31 minutes of action, making one save, while allowing one goal, and junior Chris Duzan allowed two goals in 13 minutes, with one save. Sophomore striker Bradlee Baladez collected a pass from senior forward Mike Mangotic and hit a through ball across the frame to Davidson, who finished the play by one-touching the ball past GSU keeper Vincent Foermer for an early Carolina lead in the seventh minute of play. Minutes later the Gamecocks drew a foul just outside the Georgia State penalty box. Baladez’s shot went around the wall, but the attempt was saved by Foermer for a corner kick, which resulted in Troyer’s first goal of the match in the 16th minute for a 2-0 Carolina lead. Troyer added another tally with three minutes left in the half, which saw the Gamecocks hold a 3-0 halftime lead. Mahmood collected his first assist of the contest in the 49th minute with a pass down the left side to junior Jason Chapman, who found Rafferty in front of frame to push the lead to 4-0. Georgia State followed with the next two scores of the match to put the mark at 4-2. Caleb Kernan and Peter Vania both marked the scoreboard for the Panthers, and GSU added another goal in the 85th minute, but tallies by Rafferty in the 81st minute and Freiburger in the 90th minute saw the Gamecocks escape with the 6-3 victory. South Carolina hosts Elon in its final exhibition contest of the season on Saturday. Game time is set for 7 p.m. at Stone Stadium.