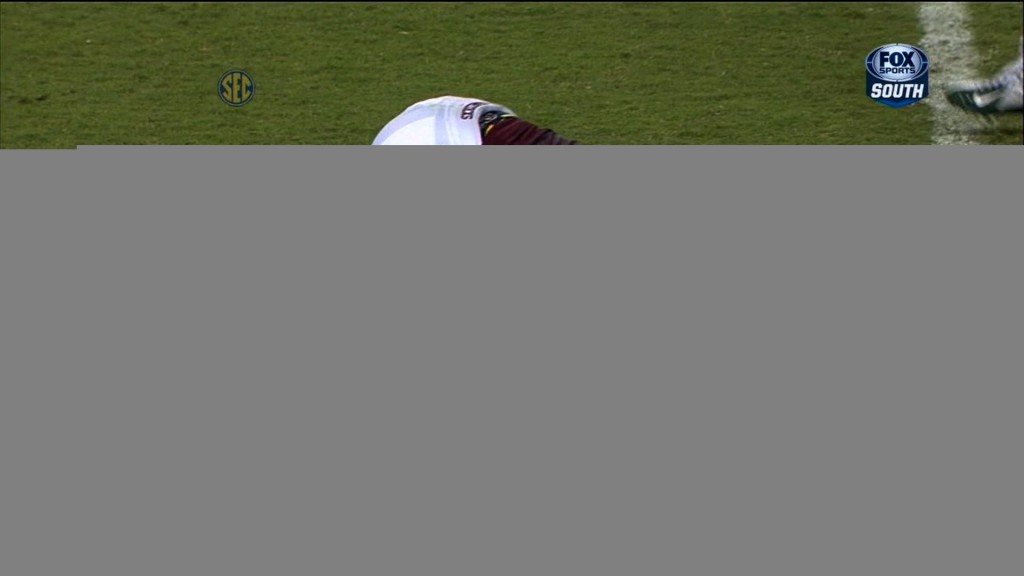 COLUMBIA, S.C. (WOLO) — Steve Spurrier is expecting starting quarterback Connor Shaw to be ready when Missouri comes to Williams-Brice Stadium for a 3:30 p.m. EST kickoff this Saturday. “He should be very similar status-wise to what he was last week,” Spurrier said via SEC teleconference Sunday. “Whether or not he can practice, we‘ll have to wait and see. But he should be certainly able to suit up and play this weekend.” Shaw was originally injured in the season opener at Vanderbilt. Spurrier called that injury a bone bruise near his throwing shoulder. Shaw did not play in week two’s game against East Carolina because of the injury. Shaw started week three’s game against UAB, but did not return after taking a hard hit just before halftime. After the game, Shaw said he reaggravated a “crack” in his shoulder. Sunday, Spurrier said Shaw has a hairline fracture that doctors don’t consider serious. “This is not a surgery-type injury,” Spurrier said. “It‘s a small, little fracture, they call it, or like a bone bruise of some nature. It‘s just painful, and it‘s not going to get any worse, they say. Actually, D.J. Swearinger had a little fracture in his foot and played about the last four games last year and then later he did have to have some surgery. But the doctors say this is not that serious type of a fracture.”