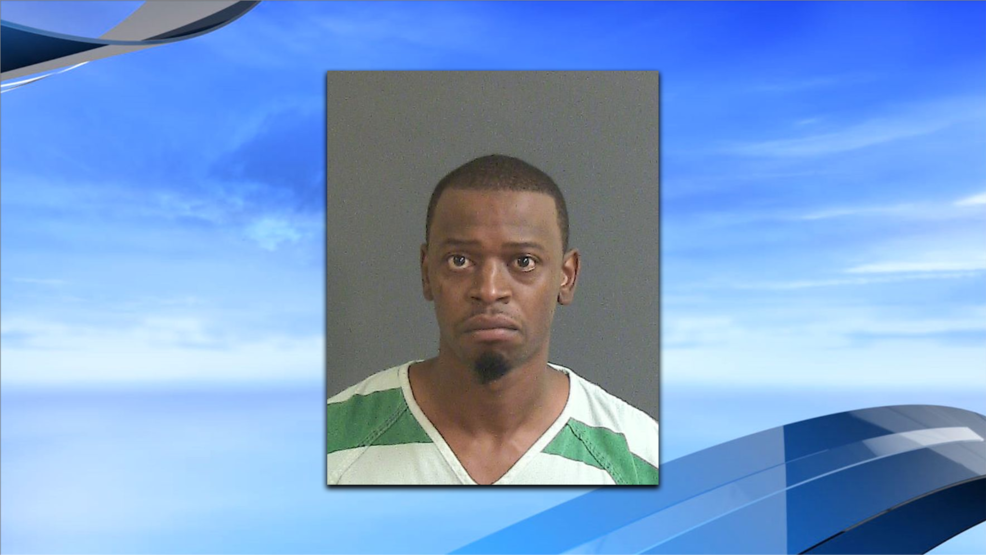 NORTH CHARLESTON, S.C. (WCIV) — Police say the man responsible for shooting a 5-year-old girl in the leg, has turned himself into authorities.

Henderson was charged with assault and battery of a high and aggravated nature, possession of a firearm during the commission of a violent crime and possession of a handgun by a convicted felon.

He is being held in the Al Cannon Detention Center.

Police responded to the apartment complex around 9:30 p.m. where a 5-year-old girl was shot in the leg.

Authorities say the young girl was walking with an adult in a breezeway of the apartment complex to another apartment when the shot came through the door of an adjacent apartment and struck her in the leg.

A male and a female exited the apartment where the shot was fired and checked on the victim.

The female remained on scene and the male left before police arrived.

The five-year-old victim, was transported to MUSC with a non-life-threatening injury.