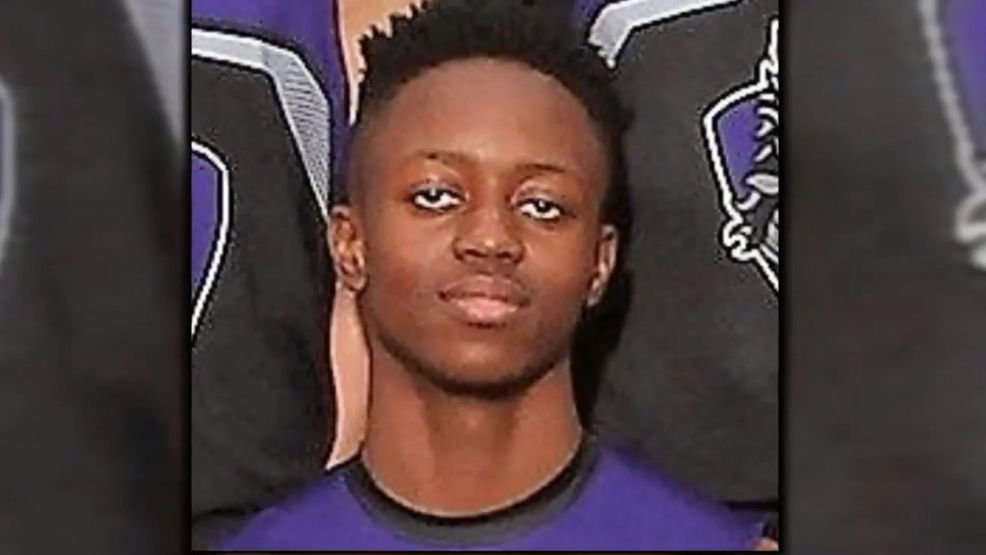 CHARLESTON, S.C. (WCIV) — The power of purple for the Philip Simmons football team runs deep. Their big region game has special meaning as one of the players battles an off-field health scare.

“We know every kid’s name. We know their family. We know their background,” explained Brion Packett, athletic director and assistant principal for Philip Simmons High School.

“One of the big things that we talk about is family. Not only in the athletics but in the school itself. And Bryant Collins is part of that family. And so we’re here to support him, support his family,” Packett said.

Bryant’s talents on the football field are helping the Iron Horses. Now, his teammates and classmates show their support by painting his number “21” on the sidelines. They can’t wait for him to return.

“I visited him Tuesday. And he asked me to play. It was a ‘no’ from the doctor obviously. And his mother,” joked head coach Eric Bendig. “But he’s in great spirits. He had a wonderful weekend. Tuesday night. Best I’ve seen him.”

Whatever the outcome of the game, the Philip Simmons community hopes to win the day by welcoming back one of its star players and students.

The Garrett Academy Falcons ended up beating the Phillip Simmons Iron Horses 40 – 26. But the family of Bryant Collins’s won the support of fans. A 50-50 raffle was held to benefit Collins. Also, a GoFundMe account was created to help pay for mounting medical bills. Just over $4,000 has been donated so far.

Bryant Collins is expected to stay at MUSC for several more weeks.