Fireball in the Sky

Just before 7:00 AM a fireball flew across the sky. It could be seen from North Carolina, South Carolina and Georgia. So what was it? It was a rock from space that flew into the earth’s atmosphere and burned up as it did. This one was probably about the size of a brick or basketball.  They’re called meteors and this sort of thing happens more frequently than you might think. This one was classified as a “fireball” because it was brighter than the planet Venus (the 3rd brightest thing in the sky behind the moon and the sun). 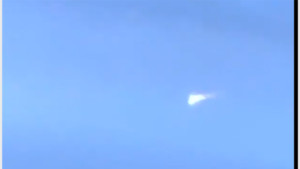 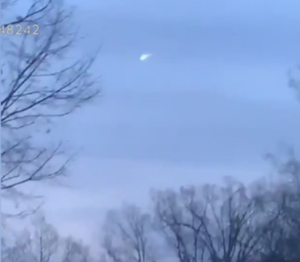