Escaped inmate captured in SC after 23 years on the run

AYNOR, SC (WOLO) – An inmate who escaped prison more than two decades ago, has finally been arrested in South Carolina.

According to the Horry County Sheriff’s Office, Stanley rogers was arrested in Aynor, about 30 miles northwest of Myrtle Beach. 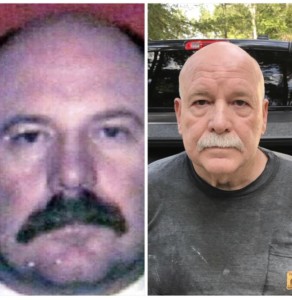 He escaped a North Carolina prison in 1996 while serving a 40 year prison sentence for armed robbery. Authorities say he was three years into his sentence.

An HCSO deputy who is also a member of the Marshals task force helped in the arrest along with the Myrtle Beach Police and Horry County Police.