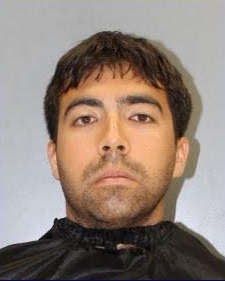 Columbia, S.C. (WOLO)– Columbia police say a  pediatric resident assaulted an 11-year-old boy who was under his care.

Between May 20th and the 25th while working as a  as a Senior Pediatric Resident, at Prisma Children’s Hospital police say Randolph is accused of touching an 11-year-old male patient’s private parts.

Investigators say the child’s medical condition does not require protocol for a doctor or member of the medical staff to perform a daily genital examination.

According to police Randolph was released from the Alvin S. Glenn Detention Center after a judge set a $50,000 bond.