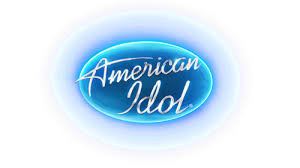 Columbia, S.C. (WOLO)– According to a spokesperson for ABC auditions for the upcoming season of American Idol will take place at the USC Alumni Center located at 900 Senate St. on August 26th.

Auditions begin at 9am and registration ends at 5pm.  Judges will see everyone who registers before 5pm.

2019 will be the singing competition’s second on ABC.

According to the network, judges Luke Bryan, Katy Perry and Lionel Richie will return along with producer and host Ryan Seacrest.

ABC tells ABC Columbia News that Bryan, Perry, and Richie will not be at the Columbia auditions.

The season premiere will air March 3rd on ABC Columbia.

For more information on what you need to know before auditioning click here.