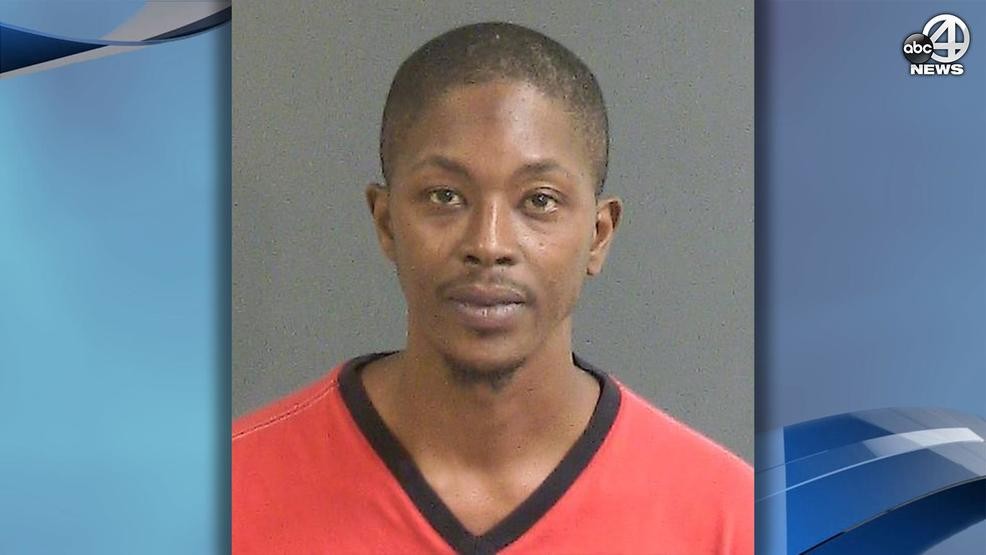 CHARLESTON, S.C. (WCIV) — A man is facing charges following an arrest by the Charleston County Sheriff’s Office with the assistance of U.S. Marshals on Friday night.

Authorities said that on June 16, Trenton Jermaine Walker accused a woman of cheating on him.

According to officials, Walker then drove the victim to the Sol Legare boat landing where he pulled her from the vehicle and began punching and kicking her.

The document continued by stating, “He then told her that he would just have to rape her.”

Officials said Walker engaged in sexual battery with the victim and refused to bring her home until the next morning.

The victim was taken to a local hospital for treatment of injuries, which included pain on her left temple, swelling on her arm, and a cut to her hand.