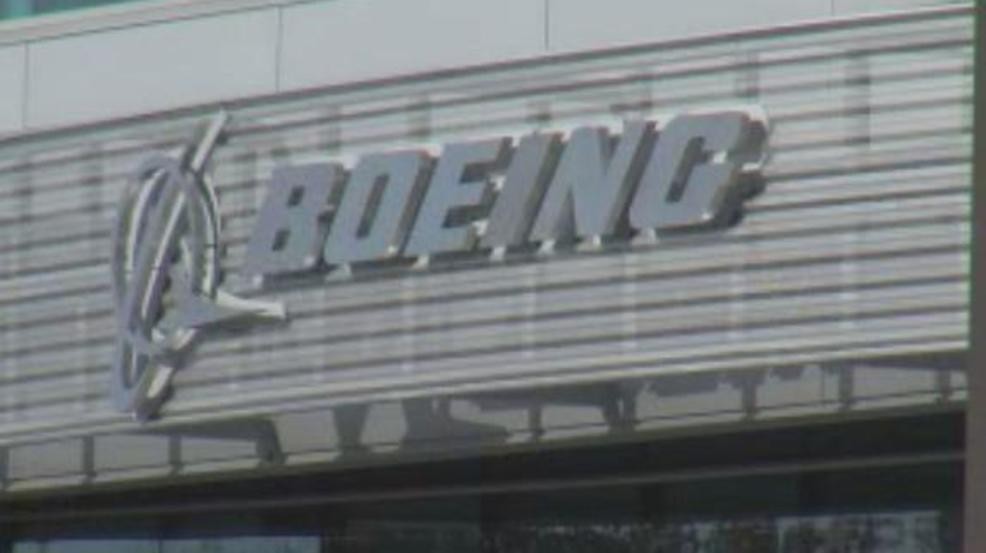 The National Labor Relations Board has ruled a judge must take up the complaints of union-affiliated former Boeing flight line workers who’ve filed employment discrimination complaints against the company after being fired from its North Charleston, South Carolina, facility. (File/WCIV)

John Doyle, southeast regional director for the National Labor Relations Board, ruled on the cases Monday, and determined five of six workers who’ve filed complaints may have a case.

The six workers say they were unjustly fired in 2018 from Boeing’s South Carolina production facility after supporting the flight line crew’s decision to join the International Association of Machinists and Aerospace Workers (IAW) labor union.

The IAW went on to file unfair labor practice charges against Boeing with the NLRB on behalf of the six workers, after they came forward to allege they’d been fired amid their open support of unionization.

Boeing representatives said Monday the employees each were fired because they violated “well publicized, longstanding and objectively reasonable safety and conduct policies, including for falsification of company records, failing to come to work, and walking across an active runway despite direct contrary instruction.”

The machinists union, however, argues the violations Boeing cites for terminating the six employees are largely fabricated. The real reason the workers were let go was simply in retaliation for their union support, IAW representatives say.

For example, three of the workers who’ve complained to the NLRB say they were fired for not documenting evidence of a bird strike that may have caused an engine on a Boeing 787-10 Dreamliner to shut down during a test flight.

But one of the workers, who’s filed a lawsuit over his firing, is adamant based on his 27 years of experience there was no bird strike during the Dreamliner engine shutdown incident, claiming it was caused instead by other debris.

The FAA reportedly affirmed the workers’ findings against the bird strike, but Boeing has not relented in its assertion.

Boeing says further it “strongly disagrees” with the NLRB’s decision to advance these union discrimination claims forward to a judge.

The IAM says it applauds the NLRB’s decision, and hopes the hearings in front of an administrative law judge will result in the workers being reinstated.

Boeing continues to dispute the legitimacy of the May 2018 unionization vote by flight line workers, and has refused to bargain with the IAM in the meantime.