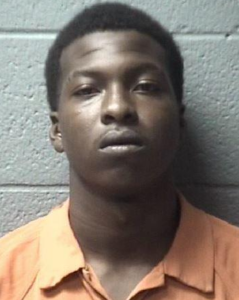 ORANGEBURG CO., S.C. (WOLO) – Orangeburg County deputies say they’ve arrested a man connected to the deaths of two men after they were found in a burned vehicle in June.

According to investigators, on June 11 after 5:30 a.m., authorities say they found the bodies of Joshua James and Richard Moody in a burned Cadillac near Ridgewood Drive.

Officials say they later arrested Strange after interviewing him on September 6 as a person of interest in the case.

Deputies say they are looking for a motive in this incident as they continue to investigate.

President Trump holds rally in SC ahead of Democratic Primary