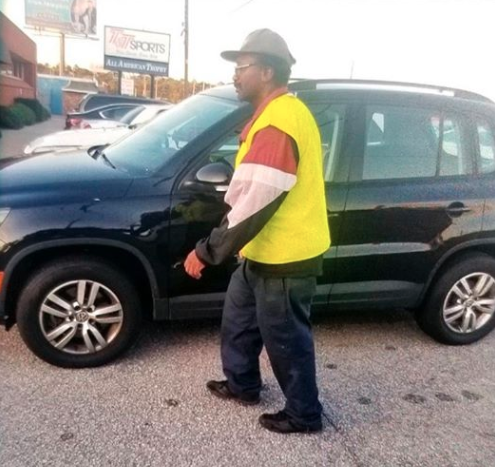 RICHLAND COUNTY, S.C. (WOLO) – A man is behind bars accused of taking money from fairgoers in exchange for parking their vehicles at a business he did not own.

Michael Davenport, 59, is charged with breach of trust and obtaining goods under false pretenses.

Just after 8 p.m. on opening night of the 150th South Carolina State Fair, officials say a fairgoer approached a Richland County Sheriff’s deputy and notified him that Davenport was taking money from other fairgoers in exchange for parking their vehicles at T&T Sports.

After observing Davenport in the act of taking money, he was placed under arrest by deputies.

Sheriff Lott reminds all fairgoers to be aware of where they are parking. Legitimate parking lots will have a sign displaying the cost and a parking attendant in a vest. And as always, anyone who sees anything suspicious should report it to a deputy or fair official.

Davenport has been booked into the Alvin S. Glenn Detention Center.