Columbia, SC (WOLO)— Columbia,SC (WOLO)— He’s Back! The man who made the long time trivia game show Jeopardy! the most must-see TV in quite some time, is ready to wager his luck for the show’s annual Tournament of Champions. 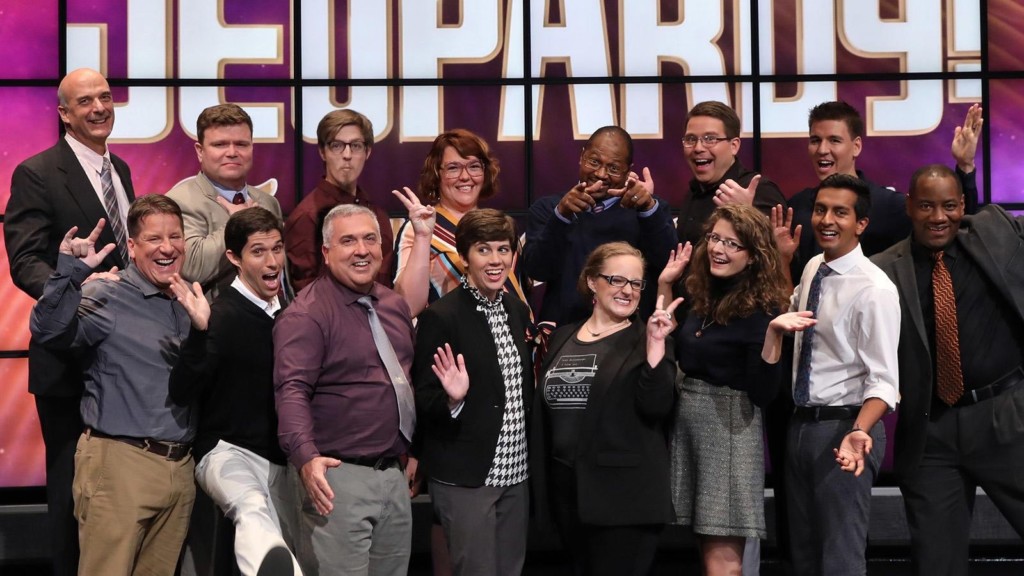 James tweeted out a promo video for the tournament confirming his return to the game show along with some of the best of the best to take on the long time trivia show.

Holzhauer went on a 32-game winning streak four months ago before he lost to Emma Boetcher, a 27-year-old librarian from Chicago.

The annual Tournament of Champions will air right here tonight, November 4th, at 8PM only on ABC. May the best man, or woman win.