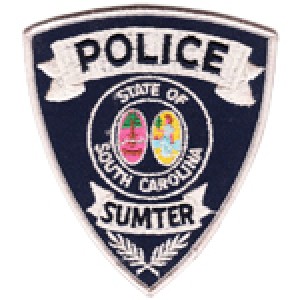 SUMTER, S.C. (WOLO) – Sumter police say one person is dead and three others were injured during an exchange of gunfire Thursday night at a home tied to illegal gambling and alcohol sales.

Two suspects, Florentino Wilson and an unidentified man were at home in the 300 block of Wright Street earlier in the day and returned.

A person inside the home opened the door when the two men returned and saw one of the men was armed, prompting an exchange of gunfire around 11:30 p.m., police say.

Wilson, 57, of West Red Bay Road, was pronounced dead at the hospital.

A 42-year-old Dalzell man, and a 23-year-old Sumter man were treated and released.

A fourth person, s 28-year-old man from Sumter was taken by personal vehicle to the hospital where he remains in stable condition.

Going out for the Fourth? Here's what you can expect