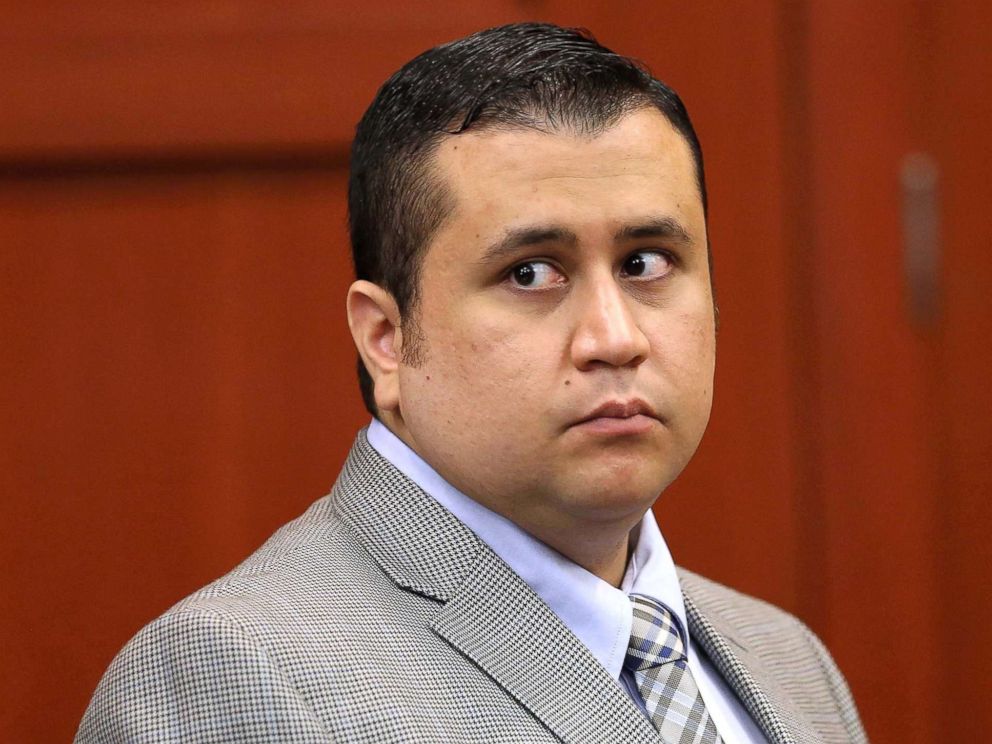 George Zimmerman glances back at the gallery during a recess in his trial in Seminole circuit court in Sanford, Fla., June 17, 2013. Joe Burbank/Pool/AP Photo

Zimmerman, a neighborhood watch volunteer, was acquitted in July 2013 in the February 2012 shooting death of Martin, an unarmed 17-year-old boy who was walking home from a Sanford convenience store.

The suit, which was filed in Polk County, alleges defamation and references information about the case that was included in a documentary.

The defendants include Martin’s parents, their attorney, three prosecutors, the State of Florida and the Florida Department of Law Enforcement.

Huge Solar Farm to be Built at Edmonton Airport