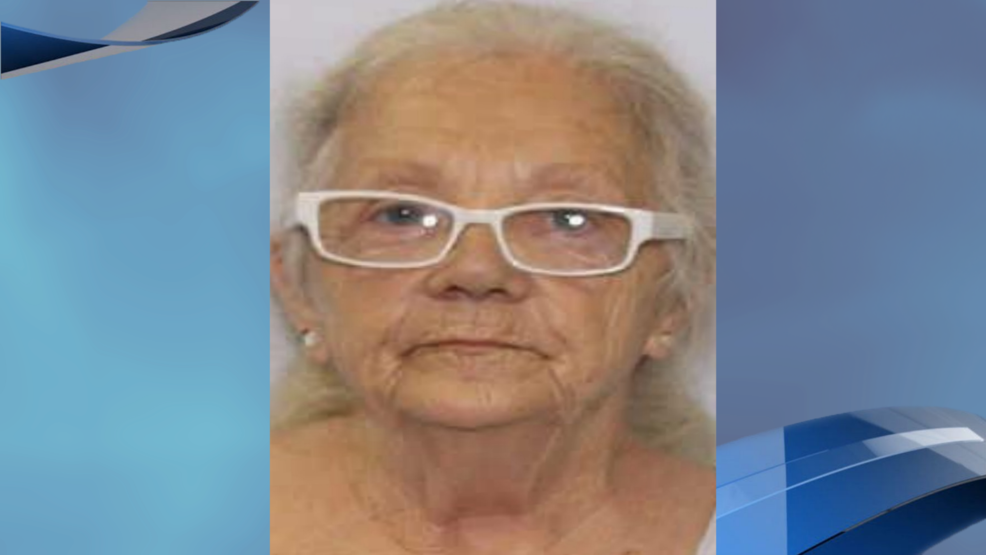 NORTH CHARLESTON, SC (WCIV) — A 72-year-old woman is charged with accessory after the fact to murder in connection a deadly shooting in North Charleston this month.

Lee and White were wanted for murder in connection to the shooting death of 29-year-old Courtenay Smalls.

Smalls was found shot to death along St. Francis Street the night of January 8. Lee and White were arrested January 17.

Hines was due before a magistrate for a bond hearing on Saturday morning.