We are adding roughly 8 million tons of plastic to the oceans each year, according to https://www.fauna-flora.org/  Our survival is inextricably tied to the health of the ocean. We have to do better.

“Plastic is accumulating in the world’s oceans at a staggering rate. An estimated eight million tons of plastic – the equivalent of over 26,600 Boeing 747 planes – are swept into our seas and oceans every single year, mainly via rivers and coastal urban centres, through, for example, uncaptured waste, sewage systems, road run-off and littering.” 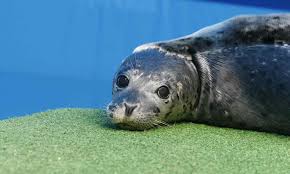