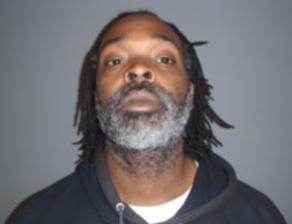 Officials say these charges stem from an incident that occurred on May 16, 2020, in which a shooting incident occurred at the Chester Heights II apartment complex. Law enforcement says Brown is also wanted for failure to register as a sex offender in Chester County.

Anyone with information is asked to contact Crimestoppers at 1-888-CRIME-SC or submit a tip online at crimesc.com. Authorities say your tip could earn a cash reward if it leads to an arrest.