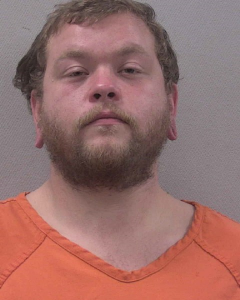 “Detectives who reviewed security video determined Roscow started a fire at an abandoned building in the 500 block of Pond Branch Road,” Lexington County Sheriff Jay Koon said. “Roscow can be seen on video in the area before any visible flames.”

“Roscow waited until flames were visible before he reported the fires to a fire station on Calks Ferry Road,” Koon said.

Authorities say Roscow was arrested on Thursday and taken to the Lexington County Detention Center.