COLUMBIA, SC (WOLO)– The Orangeburg County Sheriff’s Office says they arrested a man who has been accused of sexually assaulting a juvenile.

“This child should have been able to trust this adult for safety,” Sheriff Leroy Ravenell said. “But instead, that trust was betrayed in the worst way possible.” 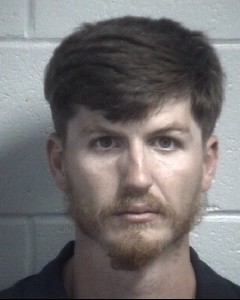 Deputies say 26-year-old Michael Blade Hoover was taken into custody Thursday and charged with second degree criminal sexual conduct – victim under the age of 16. Investigators say the victim had been sexually assaulted more than once in late 2020.

If convicted, authorities say Hoover faces up to 20 years in prison.