Victim of deadly crash on I-77 near Farrow Road identified

The crash took place along Interstate 77 Thursday May 6 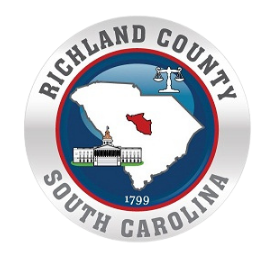 Richland Co., SC (WOLO) — The name of the individual killed in a crash Thursday May , 2021 has been identified by Richland County Coroner Nadia Rutherford. According to Rutherford, the victim was 32 year old Deshane T. Brown of Columbia.

The accident occurred in the Northbound lane of I-77, near the Farrow Road exit early Thursday morning. According to the South Carolina Highway Patrol, Brown was the driver of a 2007 Chevrolet Trailblazer that collided with a 2016 four-door Nissan.

According to authorities, Brown went off the left side of the interstate and struck the median. Brown was able to drive back into the lanes of traffic along the highway, but according to officials ended up rear ending the Nissan.

SCHP says, Brown died at the scene of the accident while the driver of the Nissan was taken to the hospital. Coroner Rutherford says her office continues to work with South Carolina Highway Patrol as they continue to investigate the cause of the crash.

Stay with ABC Columbia News for updates on air and online.