Authorities say the victim was found inside of his car, a suspect remains on the loose 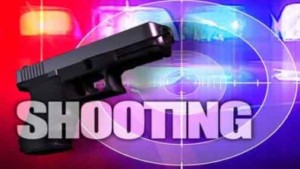 The Lexington County Coroner has released the identity of the man found shot to death in Cayce Monday morning.

Margaret Fisher says 42 year old Jose Gonzalez was found dead inside of his care around 3:40am. The Cayce department of public safety say they responded to Groover Circle after reports of shots being fired in that area.

According to officials Gonzalez was pronounced dead on scene.

The Cayce Department of Public Safety has not released any information concerning possible suspects, and are asking anyone who has information about this deadly shooting that can help in their investigation to contact them or crimestoppers .