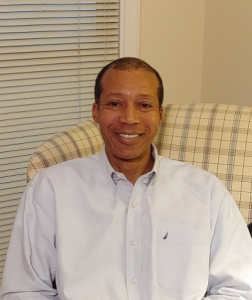 PINE RIDGE, S.C. (WOLO) – The town of Pine Ridge has elected a new mayor after a close race on Tuesday.

Davis was chosen as the winner after the Lexington Board of Registration and Elections certified the results with a recount.

He served as the Mayor Pro Tem, after former Mayor Robert Wells resigned in March due to health issues from COVID-19.

After he’s sworn in, Davis will serve out Wells’ remaining term until the regular election in November.